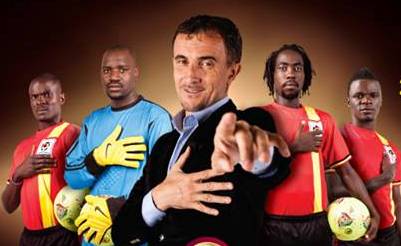 When the draws for Afcon 2017 were made in 2015 several commentators labeled the group in which Uganda was included as the “weakest”. Others went over board to celebrate that this was the year in which the 38 year jinx was going to be broken.

I recall vividly that I, together with my brother Apollo and Taban laboured so much to explain that the past failures had nothing to do with the “hard’ or “easy” group but had more to do with what goes on off the pitch.

When you critically look at the 8-point program of Moses Magogo the issues he raised that would enable Uganda to qualify for a major tournament like Afcon 2017, are all off the field.

Indeed countries that qualify for major tournaments like these year- in- year- out do not do so because of their inclusion in “easy” groups but rather because they have mastered off the field preparations. 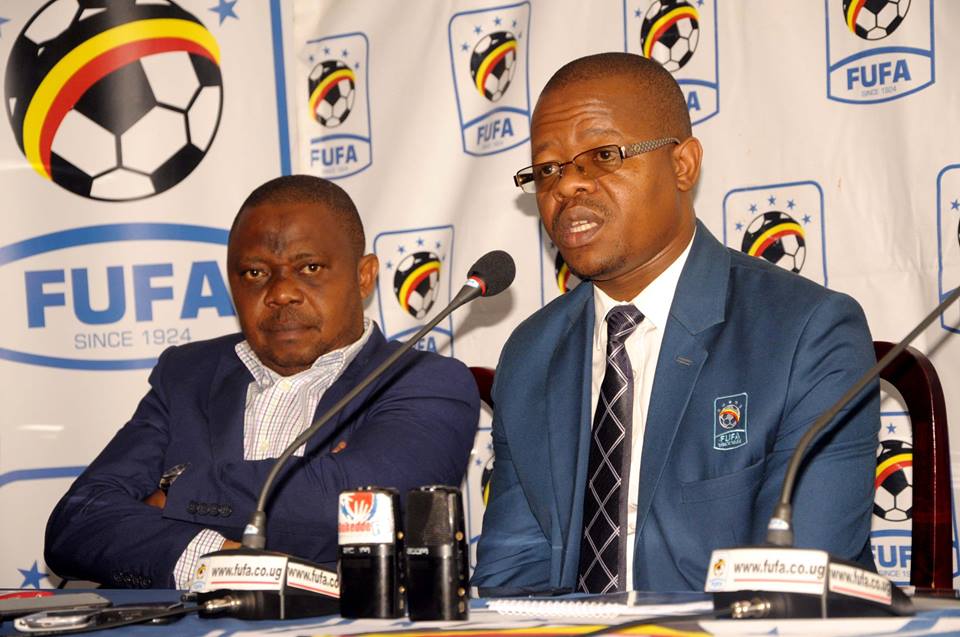 Today as I write FUFA has conceded defeat ! The possibility of failing to fly the National team the Cranes to Burkinafaso has become a REALITY. There is no hiding about that.

In fact those people who are thinking about the return game on 29th March had better be warned because there is 99.99 chance of that game not being played . Why?

The return fixture on the 29th-March is inconsequential if at all the first fixture on the 26th March in Burkinafaso has not be honored. Technically speaking by the 29th March Uganda will have been disqualified from the Tournament for its failure to honor the fixture.

But why would this happen??

With the exception of the First world, no single Federation in the Third World can charter a plane across borders without the support of government. It is impossible !! FUFA find themselves in a similar scenario. They need to charter a plane from Uganda to Burkinafaso. The federation does not have the funds to do that.

So even if you have a fully fit Onyango, a blistering Miya Farouk, a Marauding Mawejje, the off field conditions are just enough to pull their ambitions down and the collective objective of the team.

The win against Comoros and Togo away was not because Uganda was more talented but rather because the off-field preparations had been thorough with government support.

The fact that Moses Magogo was able to dine, play, serve, joke with the team while in Camp in Njeru in the run up to the Comoros game perhaps explains why perfect preparations manifest themselves on the pitch.

This is in total contrast today. The FUFA president is running up and down while the clock is ticking. With each passing day his hopes fade. He has been seen picking up the towel and heading to the dustbin. Its game down!!

Every Ugandan Football fan where ever you are this is the time to pick up that phone and call your brother or sister in government and remind them that the responsibility of the national team is theirs.

I repeat without government support forget about AFCON 2017!!

By disqualifying Uganda from Afcon 2017 due to lack of government support, government will have ruthlessly crashed the wishes and aspirations of sports fans.