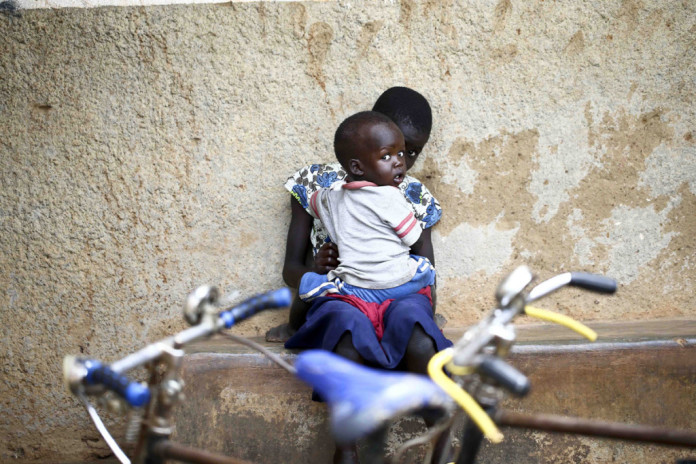 Despite the NRM government preaching the gospel of wealth creation for years, Uganda has failed to regain its status as one of the wealthiest countries in Sub-Saharan Africa on a wealth per capita basis.

The 3rd Annual Africa Wealth Report says, people living in Uganda are among the poorest on the continent having on average US$900 each. The amount most public servants are earning.  Uganda was recently ranked number 164th on the list of the world’s wealthiest nations; with an annual GDP per Capital of $ 1460 [as of 2014]; just 21 positions from the bottom. 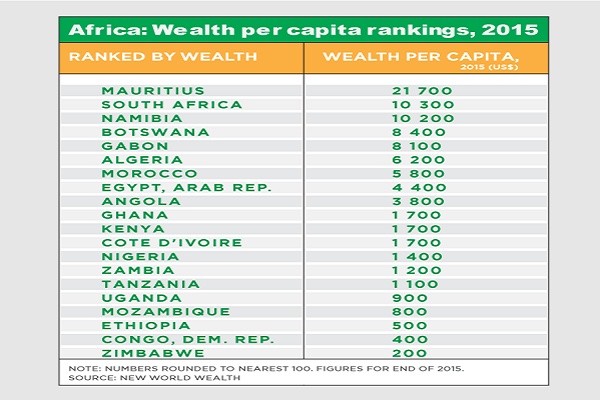 Vote rigging, the lack of respect for ownership rights, violence, absence of press freedom are some of the reasons that have been cited for the Uganda’s country’s collapse and ultimate malaise.

Region wise, while the gap between rich and poor is highest in central Uganda, poverty rates in Uganda’s east range from 27% to 62%.

According to calculations in the report, poverty across Uganda declined from 39% in 2002 to 31% in 2005, mainly in central and western regions, but remained particularly severe in the pastoral areas.

The report says that poor pastoral areas such as Soroti have continued to show “little or no progress in terms of poverty reduction over the past 15 years.”

Press freedom has also been at the centre of the Uganda crisis.

On a brighter note however, Uganda’s construction sector will expand throughout our 10-year forecast period up to 2025, recording 7.1% growth in real terms in 2016 and averaging annual growth of 7.9% over the next five according to the report. Infrastructure related to the development of Uganda’s oil reserves will be the primary driver of this expansion, supported by improvements to the national power supply and regional transport links. Potential investors may be discouraged by the dominance of Chinese firms and allegations of government corruption. The report predicts forecasts of 6.8% real growth over 2016, 7.9% over the next five years and 7.7% over our full 10-year forecast period. Oil production and the associated infrastructure will be the main drivers of industry expansion over the short term.

While Uganda is not doing well overall, the Island country of Mauritius is rising. The country saw the wealthiest individuals in Africa with US$21,700 in wealth per person.

The success of Mauritius has been attributed to secure ownership rights that has seen a large number of wealthy individuals moving there over the past decade.

“Low taxes which encourage business formation and appeal to retirees. Company and personal income tax rates are only 15%, with no inheritance or capital gains tax.”