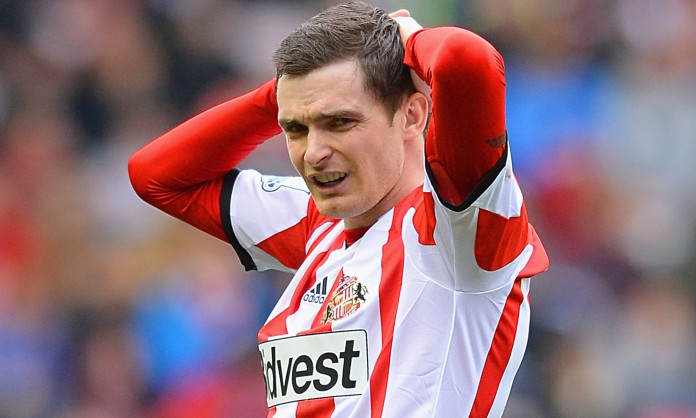 Former Sunderland and England winger Adam Johnson has been sentenced to six years in jail.

Johnson was found guilty by jury of one charge of sexual activity with a 15-year-old girl earlier this month at Bradford Crown Court – he lodged an appeal against that conviction on Thursday – having already pleaded guilty to a lesser charge and one of grooming on the opening day of his trial on February 10.

Johnson, whose contract was terminated by Sunderland following his guilty plea, ran into court to avoid the media scrum and then listened to a statement from the victim in which she detailed the impact the case has had on her personal life and schoolwork.

The prosecution also highlighted the way Johnson’s supporters had continued to harangue the victim on social media.