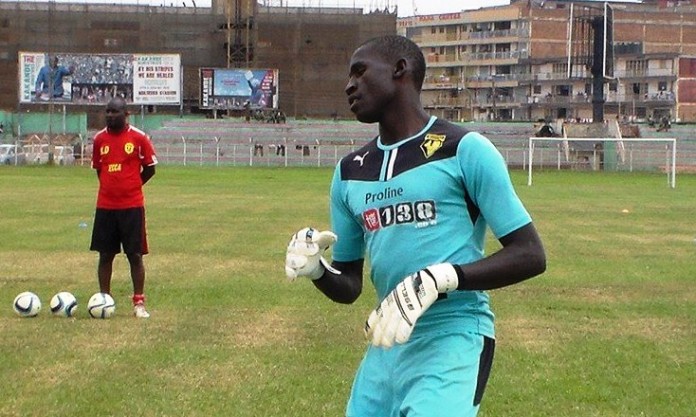 Proline FC lost some ground in their bid to play in the Uganda Premier League next season as a 0-0 draw at Namboole’s outside play ground against Kireka United on Thursday halted their winning streak.

The Lugogo club had amassed a 13-match winning run in the FUFA Big league and current sit top of Rwenzori group.  Proline missing six first team regulars through suspension, injuries and school commitments put up a resolute performance away from home.

In the Elgon group, leaders Onduparaka (Arau) were beaten 1-0 by Zombo’s Paidha Black Angels at the Bar Okoro playground through experienced striker Abram Ogussi who had fruitful stints at Police F.C and Mbale Heores football club scored the lone strike on the day after 23 minutes.

In the other matches, Ndejje University and CRO played to a goal-less draw at the Namanyoni play ground in Mbale.