The most sought after picnic event, Blankets and Wine (12th Edition), sponsored by Tusker Malt Lager took place on Easter Sunday at the Uganda Museum. Revellers made their way clad in their Sunday chill out outfits carrying whine with blankets- as is the norm. 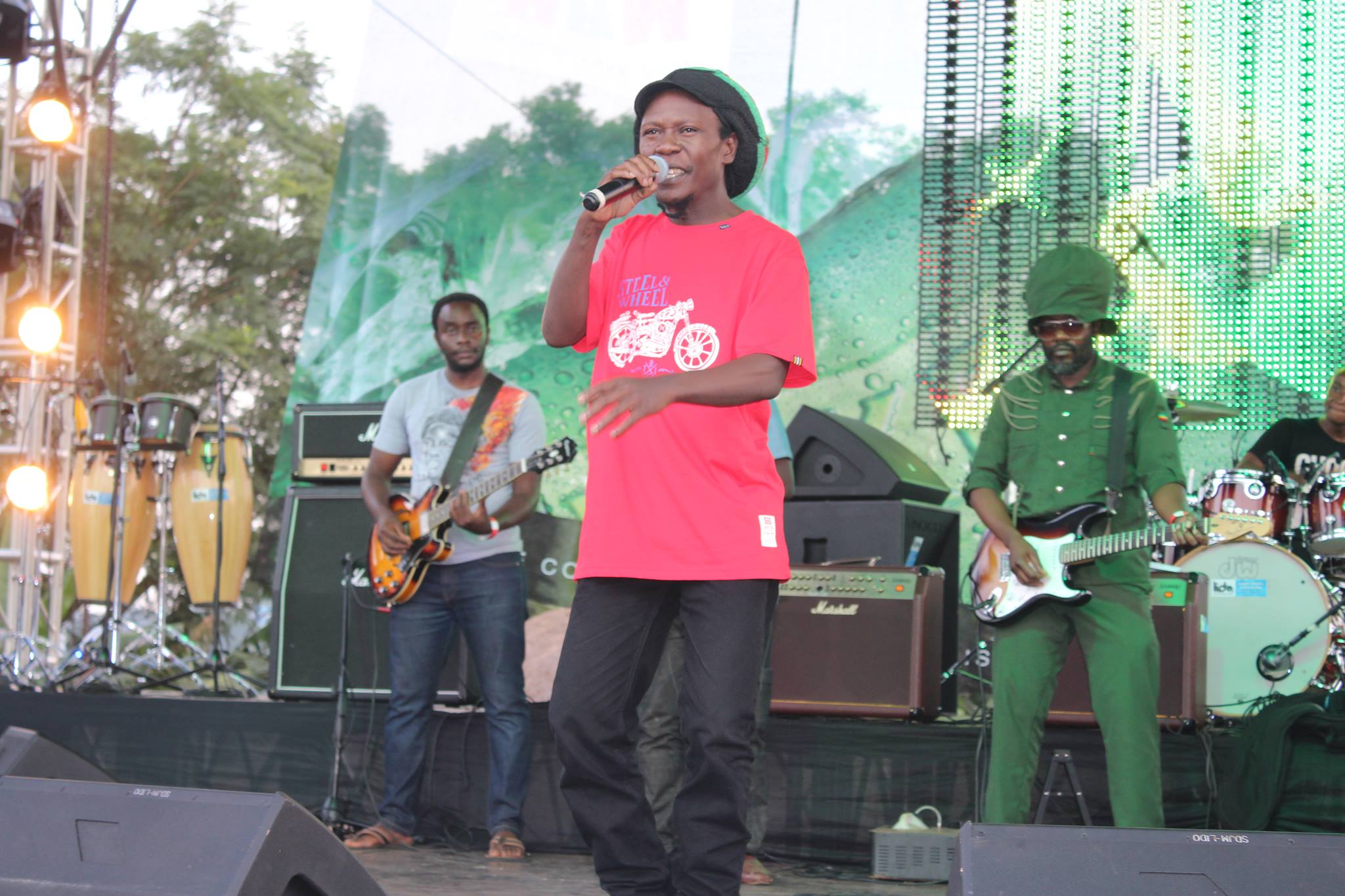 The scorching sun didn’t mean nothing to the patrons who were out to have the ‘best time of their lives’. Maddox Ssematimba hasn’t lost his musical touch. Clad in a simple red t-shirt and black pants, the reggae singer took to the stage a few minutes past 5pm. He serenaded his legendary hits, Namagembe, Omuyimbi- among others keeping the revellers on their feet singing and dancing along. 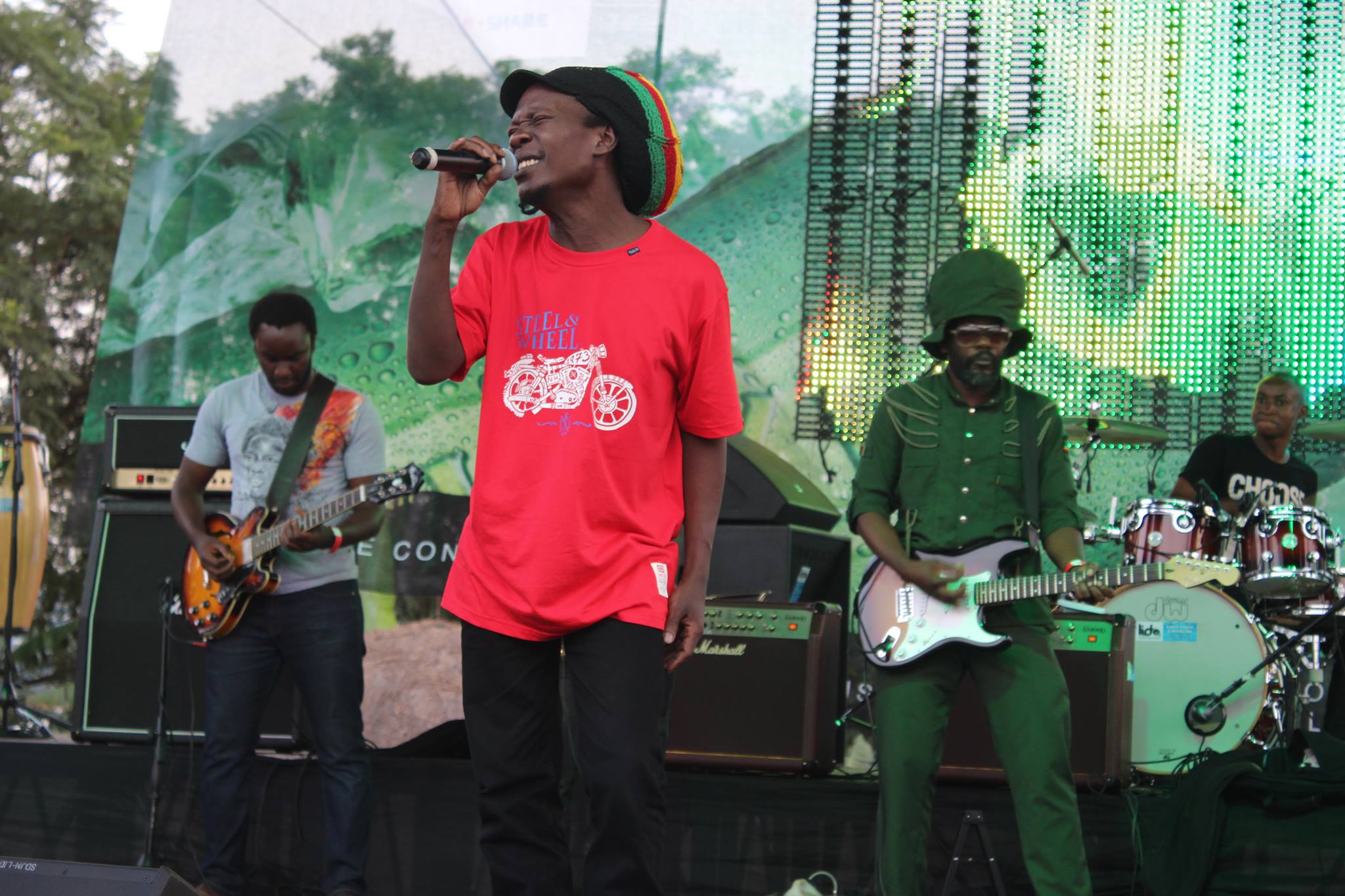 After Maddox’s performance was a music interlude. DJ Bankrobber from House of Djs worked up the crowd, spinning latest top charters and hits amid hysterical cheers from the already tipsy revellers. 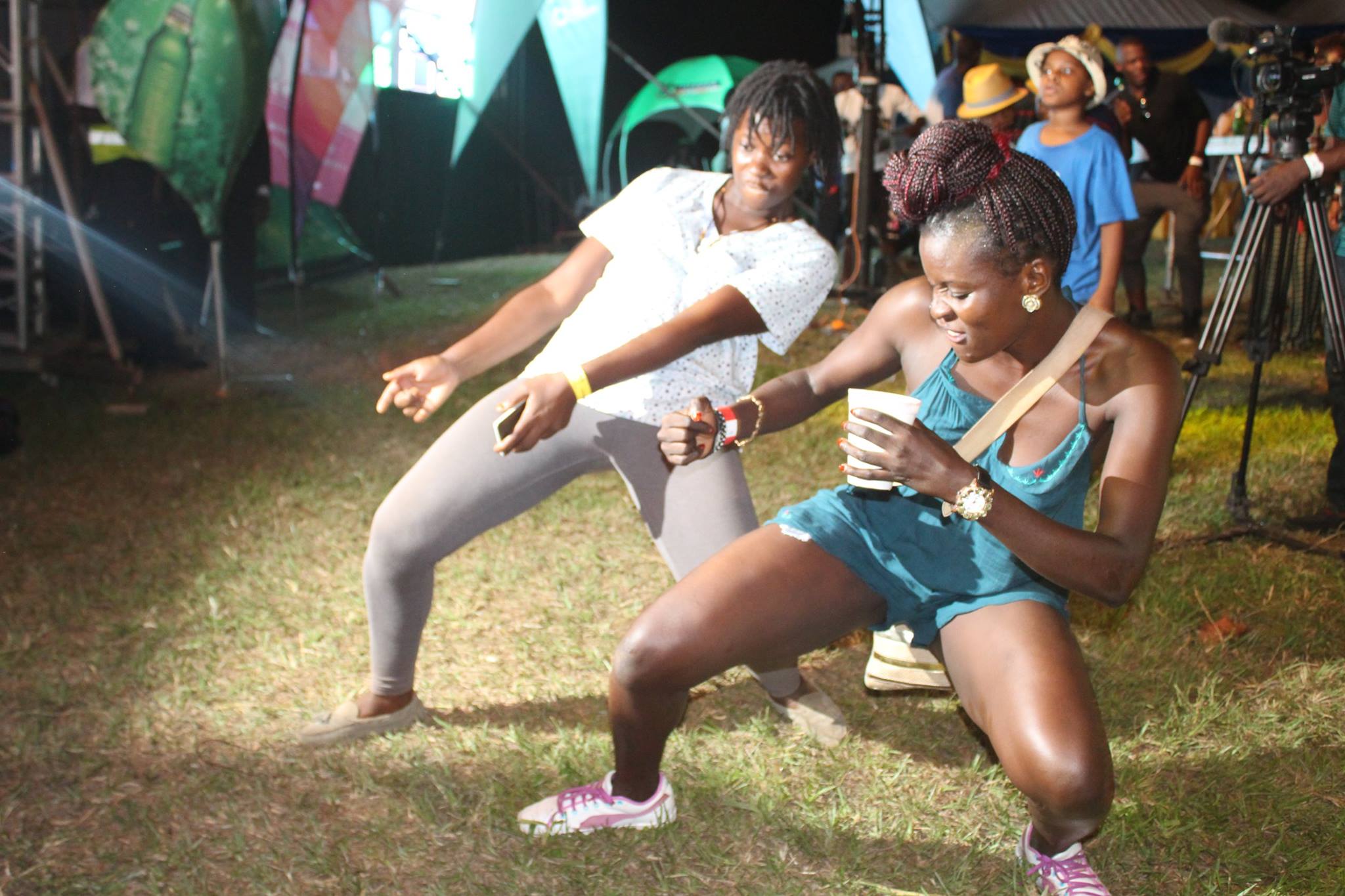 Then came the most anticipated act of the evening, South Africa’s Uhuru. The band started off on a dull note serenading songs that were not popular among the revellers. 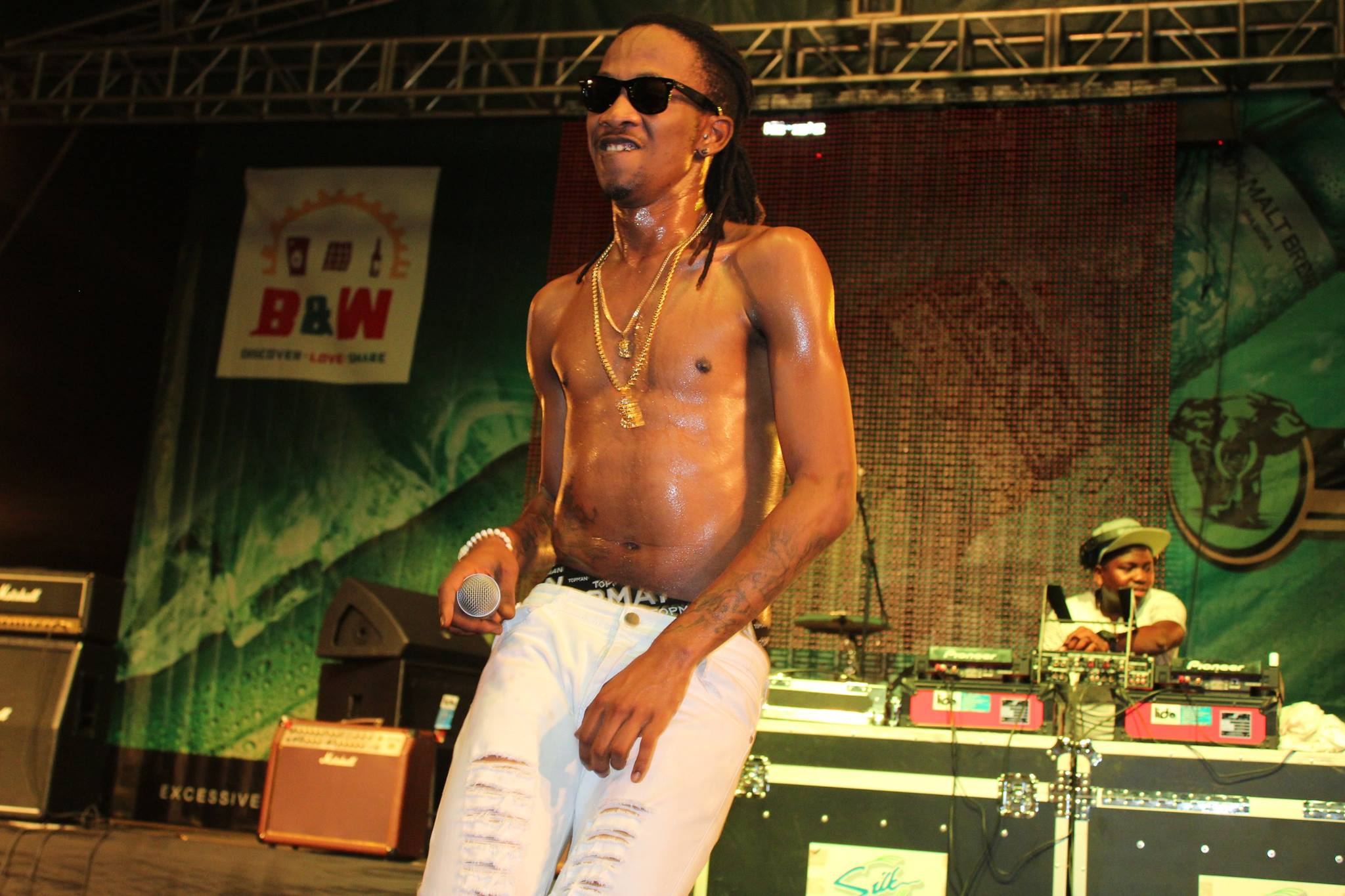 The crowd was lit and most partiers pulled out their smartphones to record the performance away. They performed the crowd’s favourite “Khona’ and mimed a few Nigerian songs like Wizkid’s “In My Bed.”

In a nutshell, Uhuru’s performance was wanting and left many asking for “their money.”

UBOS acquires new board of directors

Tobacco responsible for 20% of deaths from coronary heart disease