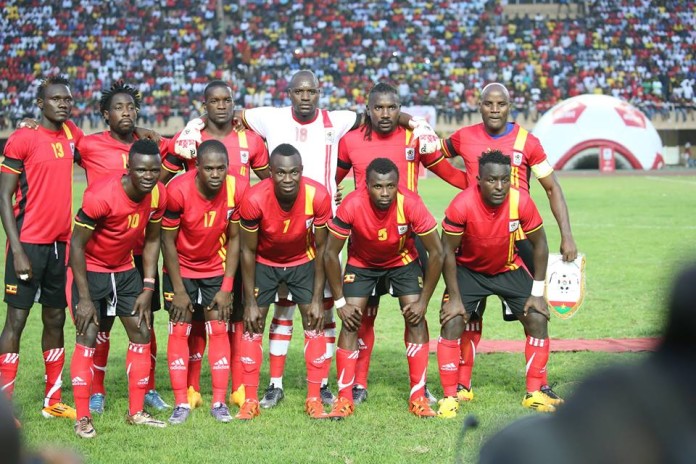 When it mattered most, Uganda Cranes fell short again!  With Namboole filled up with expectant fans, the Cranes played a little harder not to disappoint the Ugandan football loving fraternity only that all the chances the team got were repelled by the visitors and or went unused. With two games to play (Comoros and Botswana), we still have a chance to make it but can only pray for the best?