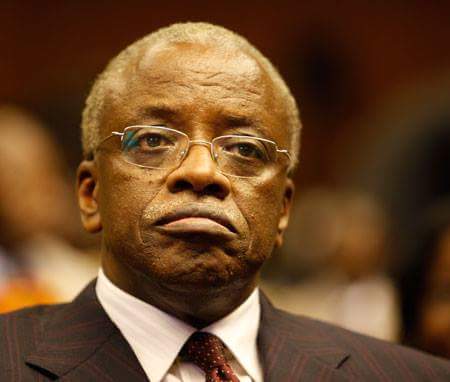 The Supreme Court has unanimously ruled to dismiss Amama Mbabazi’s presidential petition after it failed to prove that the noncompliance to electoral laws substantially affected the outcome of the February 18 elections.

Reading the short version of the judgment, Justice Burt Katureebe also declined to offer costs to the respondents saying be petition was a public matter.

The full judgment will be given not later than 90 days.

The court also dismissed all claims against Mr Yoweri Museveni for lack of evidence to back them up.

Past Supreme Court rulings (2001 and 2006 involving Kizza Besigye) set a nearly impossible-to-meet and restrictive test in trying to determine that election irregularities substantially affected the election outcome. Amama Mbabazi’s has been no different.