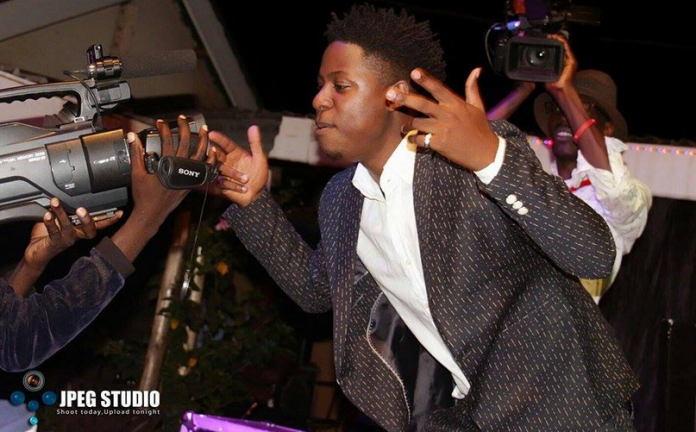 Upcoming dancehall artist called Solomon Sentongo aka Ceaserous’ last video releases for his Into You and Fall In Love singles were eye catching but Nice&Good promises to be a more experimental affair: Studio whiz Jim Resley directed the new single which, according to a sources, features almost four minutes of extensive scenery.

“My last two videos were done in South Africa ‘falling in love’ and ‘Into you’ directed by Kyle White. This time I wanted to have a video done in back home in Uganda,” Ceaserous to EagleOnline. “Working with guys as good as Jim Resley really helped me find what I was looking for.”

23 year old Sentongo’s music is a blend of RnB, reggae and dancehall, having started out in 2008 as part of the duo Smash & Ceaserous.

Here is a taste of Ceaserous’ previous single Into You.