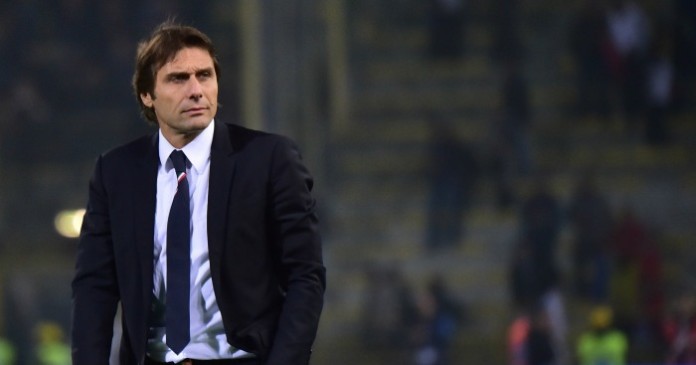 Chelsea have confirmed the appointment of Italy manager Antonio Conte as their new boss on a three-year contract starting this summer.

Conte succeeds Jose Mourinho, who was sacked as manager in December, and will take up his role after managing Italy in this summer’s European Championships.

The 46-year-old said on Chelsea’s official website: “I am happy we have made the announcement now so everything is clear and we can end the speculation.

“I will continue to focus on my job with the Italian national team and will reserve speaking about Chelsea again until after the Euros.”

Conte has the unenviable task of rebuilding a side which won the Premier League title last season before imploding this term.

Mourinho’s second spell came to an end on December 17 after a miserable start to the season and a “palpable discord” with his players, according to Chelsea technical director Michael Emenalo.

Guus Hiddink has restored stability in his second interim spell as boss – the Blues are 10th with seven games to go – but Chelsea face a rare season without a trophy and will be without Champions League football next term.

Conte guided Juventus to three successive Serie A titles before taking over the Azzurri and is used to success himself.

Conte added: “I am very excited about the prospect of working at Chelsea Football Club.

“I am proud to be the coach of the national team of my country and only a role as attractive as manager of Chelsea could follow that.

“I am looking forward to meeting everyone at the club and the day-to-day challenge of competing in the Premier League.

“Chelsea and English football are watched wherever you go, the fans are passionate and my ambition is to have more success to follow the victories I enjoyed in Italy.”