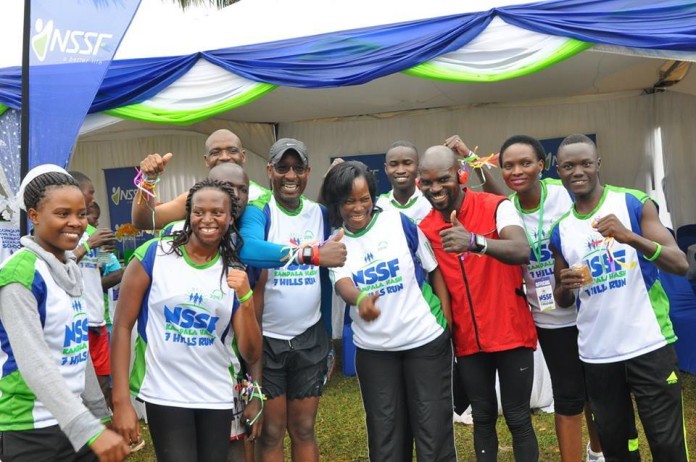 The run started and ended at Pearl Africa Primary School Nsambya, on the outskirts of Kampala city.

Mr Richard Byarugaba, the NSSF Managing Director, promised to extend the sponsorship to the event next year. The Run was also attended by the KCCA Executive Director Jennifer Musisi.

“The NSSF Kampala 7 Hills Run is a vehicle through which we will progressively raise funds to contribute to the improvement of learning conditions in Kampala schools, mainly improving sanitation facilities and renovations. NSSF pledges to sponsor the run next year,” he said. 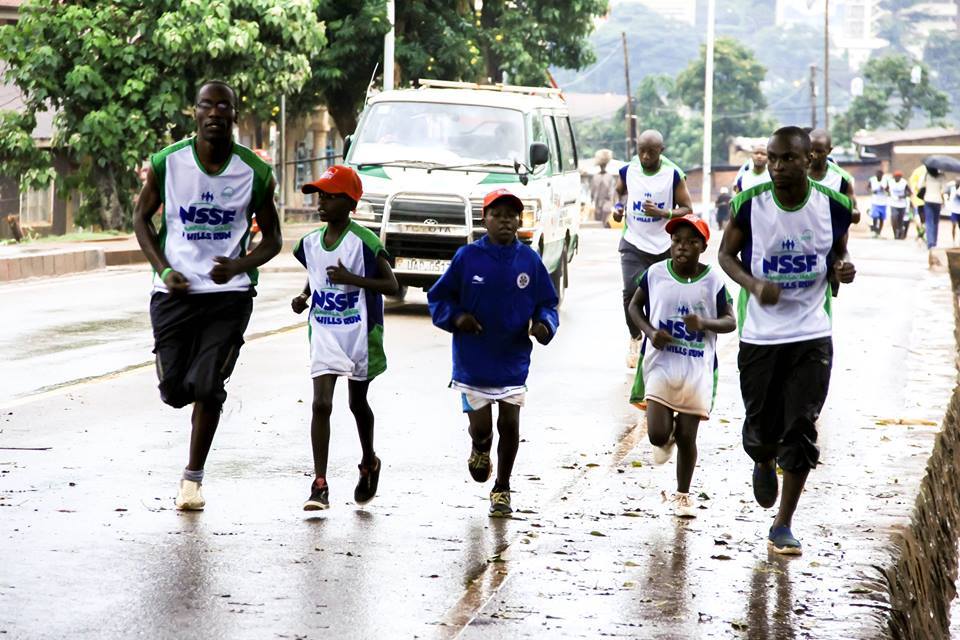 On average, 57% of the Government Grant Aided Primary Schools don’t meet the required standards, according to records from KCCA.

The funds will benefit over 40 primary schools over the next 3 years. 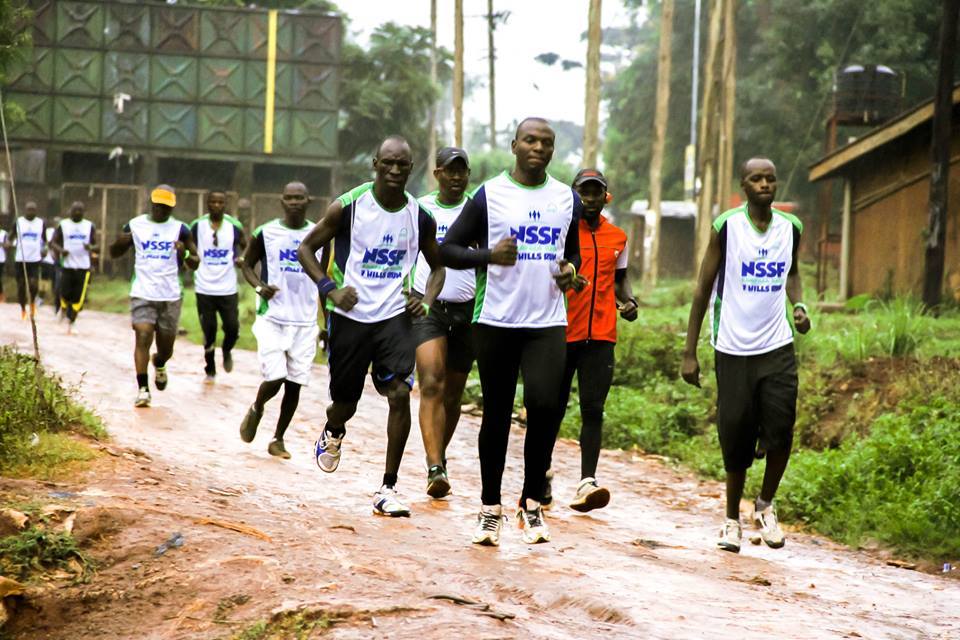 KCCA Executive Director Jennifer Musisi thanked the participants for braving the morning chill to take part in the run whose intent is for a good cause.

“I would like to applaud all of you; individuals and companies who have taken part in this Run today. Our partnership with NSSF and Kampala Hash Harriers will become a beacon of hope for children in Kampala schools,” she said.

According to KCCA records, only 43% of KCCA schools meet the recommended pupil – toilet stance ration. 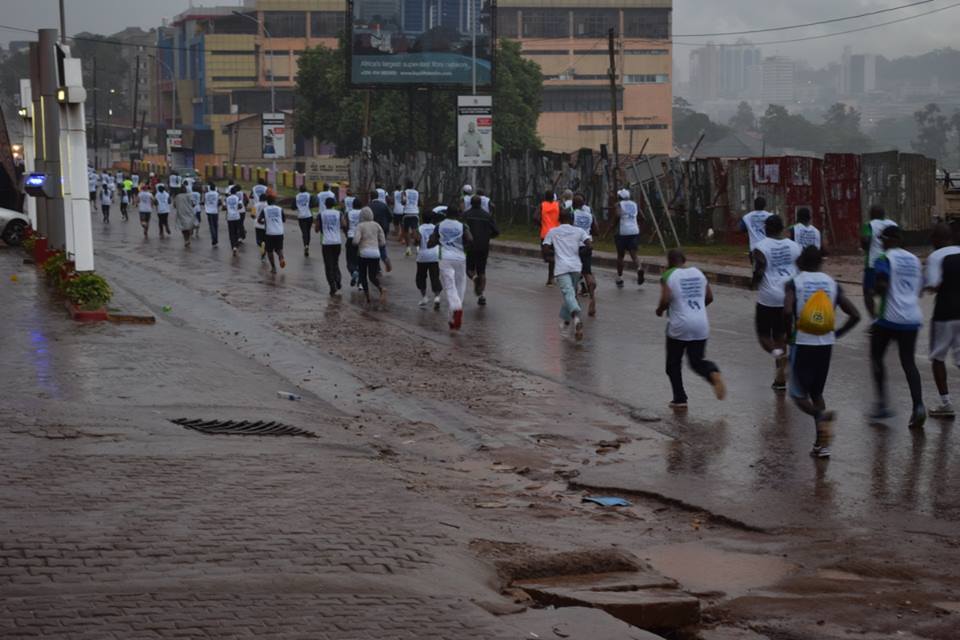 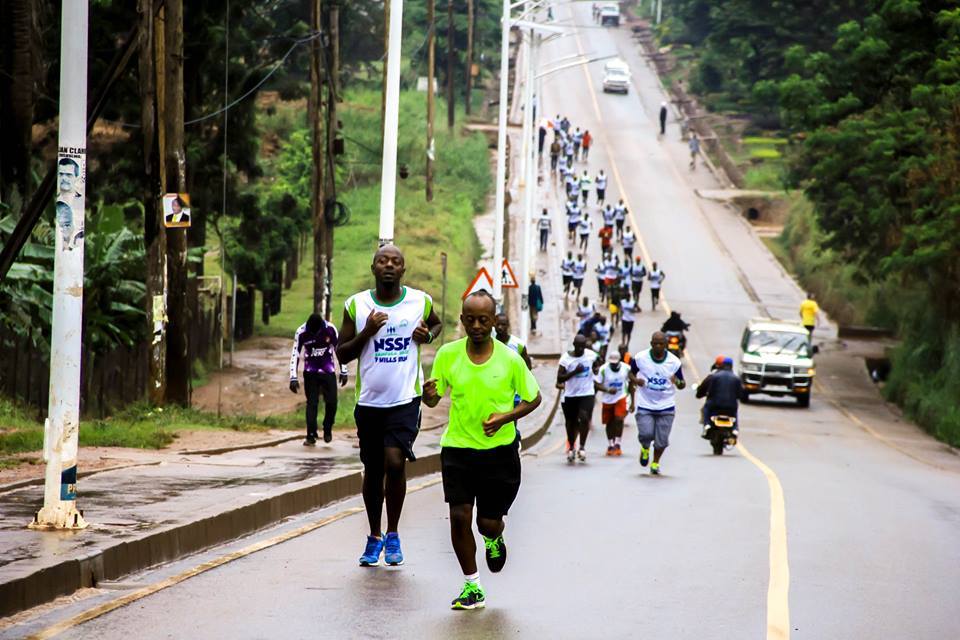 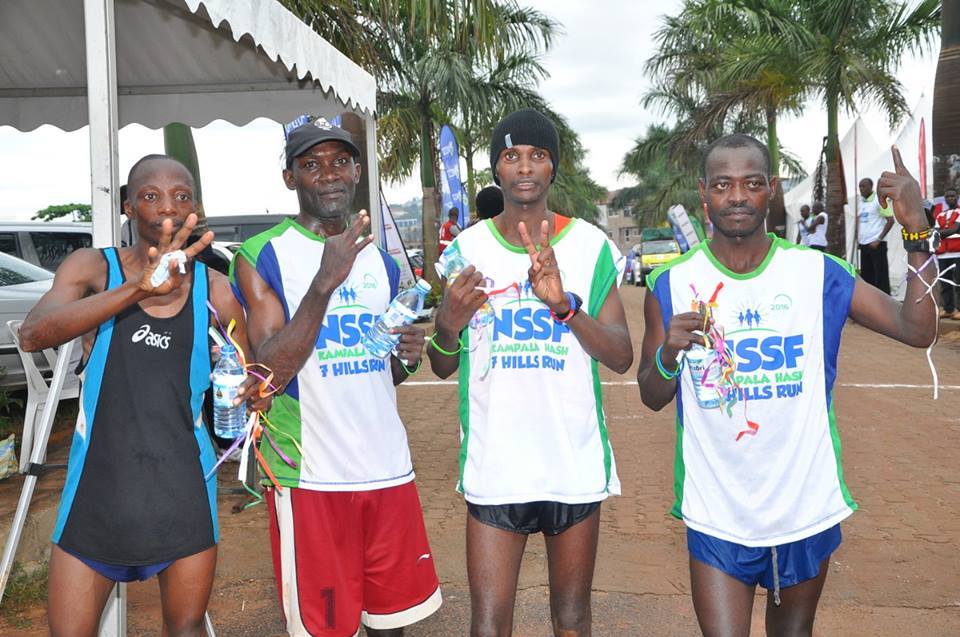