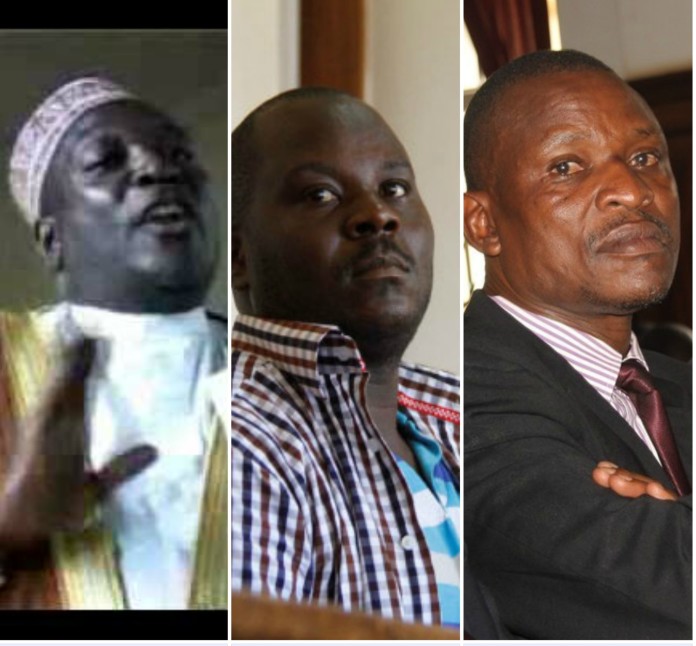 Ssebuufu the managing director of Pine Car Depot and his three aides were last year charged with two counts of murder and aggravated robbery.

The incarcerated car dealer has on Monday been denied bond by High Court Magistrate Flavia Nabakooza dismissed the bail application considering the gravity of the matter which attracts a defence sentence upon conviction.

She also that the applicant is accused with four other people, who were all committed to High Court for trial; and that granting one person bail and leaving his co-accused in prison would appear unfair.

Ssebuufu who claims to be in an unsound health condition thus returns to Luzira Prison where he is presently on remand.

Prosecution alleges that accused persons and others still at large on October 21, 2015 at Pine Car Bond located on Lumumba Avenue in Kampala allegedly killed a one Dona Betty Katusabe.