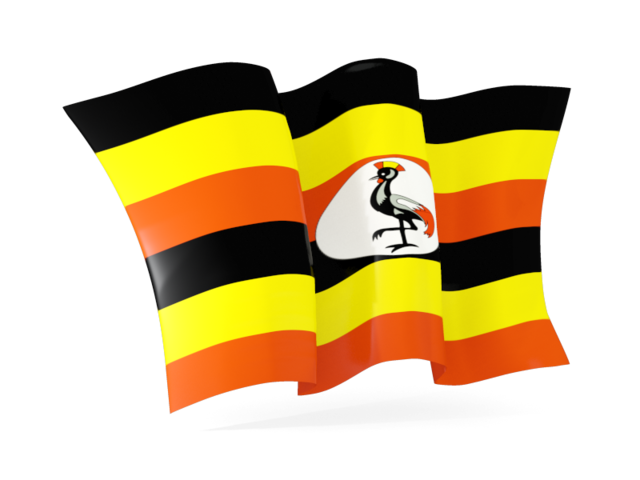 Uganda lost US$400m to lobbyists during the negotiations involving oil companies and the government.

According to the Panama Papers that on Monday unearthed dubious offshore financial dealings, a company EagleOnline can’t disclose as yet because of legal implications, wanted to sell a prospective oil field in Bunyoro Kingdom reportedly paid Mossack Fonseca to help it avoid $400m in taxes in Uganda.

That’s more than the Uganda’s annual health budget and the law firm apparently did this by simply changing the company’s tax haven.

The International Consortium of Investigative Journalism has already detailed the offshore holdings of a dozen current and former world leaders, as well as businessmen, criminals, celebrities and sports stars.

But the Washington-based outlet has also released a video that shows the ‘victims of the Panama Papers’.

The documents revealed how law firm Mossack Fonseca helped clients to save money using off-shore tax havens (none of it was illegal).