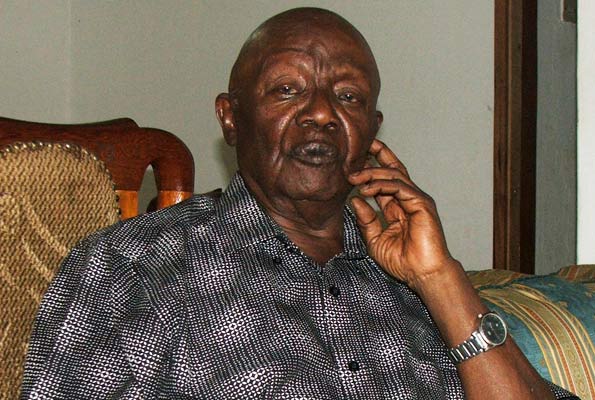 Mr Mulondo in 1994 during the Constituent Assembly, Mulondo shot down a motion that had been talked by the rest of CA delegates to grant Buganda a federal status.

Mulondo joined the civil service in 1947 as an assistant regular registrar of titles in the ministry of land. He quit civil service in 1974 when Idi Amin ordered all civil servants who had worked for more than 20 years to retire. He fled to Kenya that very year only to be returned by President Godfrey Binaisa from retirement to head Uganda Land Board until Obote was elected President. He also chaired the Lint Marketing Board after the NRA took over power. Mr Mulondo then joined joined the constitution commission of Benjamin Odoki as a member in 1994 before being named a sabalangira of Buganda by the Kabaka when he was still a Sabataka. Museveni later appointed him a presidential advisor on Buganda until his death.

Buganda called him a traitor in when he blocked their federo dream.