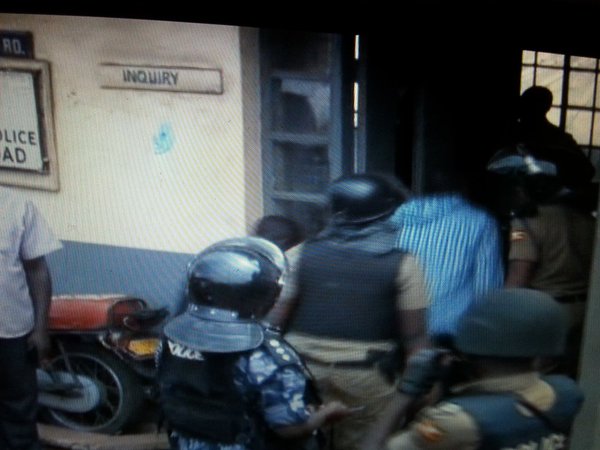 Dr. Besigye’s procession was stopped by Police after Kubiri Roundabout, Mulago as he headed for the Black Tuesday prayers at their party headquarters along Entebbe Road.

The former presidential candidate amidst a scuffle with teargass and pepper spray canisters flying allover was briefly taken into Kira Road Police Station, taken out after a few minutes and reportedly whisked back to his Kasangati home in Wakiso district outside Kampala. 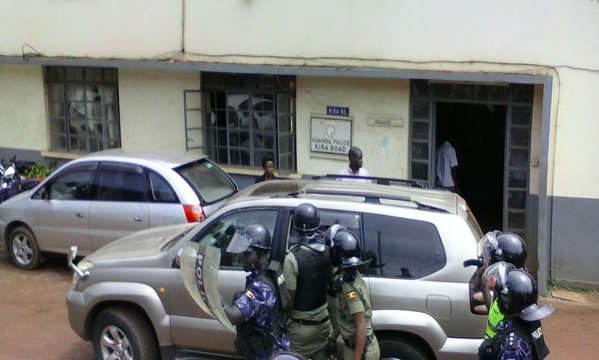 On Monday, FDC criticized the Supreme Court for what they say is the court’s failure to independently inquire into the evidence presented in the presidential petition in which former Presidential candidate Amama Mbabazi challenged President Yoweri Museveni’s reelection. 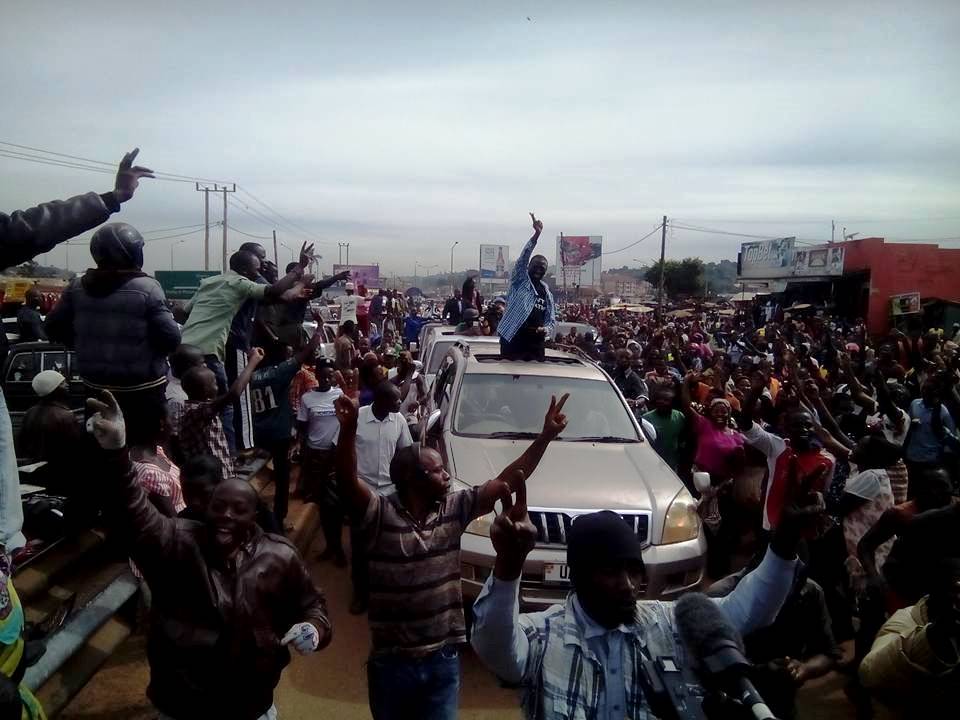 FDC President Mugisha Muntu says the party has set up a committee to rally Ugandans to demand for an Independent Audit of the election results.

The FDC president made the announcement while delivering the party’s position on the recent Supreme Court election petition.

In their final ruling, the 9 Justices unanimously dismissed the petition on grounds that it lacked enough evidence and said Museveni  had been validly elected.