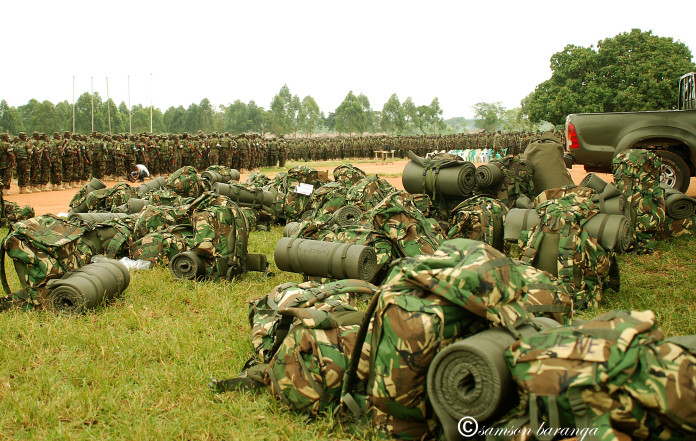 KAMPALA: Officials in the ministry of defence are in trouble over inflating the cost of the planned construction of the army National Referral Hospital in Mbuya.

The earlier evaluation cost done by the Ministry was $35m [shs113bn] but the procurement officials in the Ministry allegedly connived with the constructor M/S Seyani and Brothers Ltd.

Military sources say President Museveni has instituted a probe team composed of military intelligence and police detectives to find out how the costs increased by shs17bn.

Ministry of Defence saved the money through United Nations reimbursements for the wear and tear of the Ugandan military equipment used by UPDF peacekeepers in Somalia.

“Some officials might be arrested because the President is annoyed. Even the Inspector General of Government is also investigating,” the military source said.

The 250-bed hospital will be used to treat both civilians and soldiers especially those who are injured in the battle field.

According to the petition filed by the whistleblower to the Inspector General of Government in January, “some members of the evaluation committee smuggled into the bid four pages from the bidder”

This action alone raised the price by Shs800m”. The petitioners allege backhand dealings between the evaluation team and the winning contractor.

Unlike UPDF, Kenyan Defence Forces treats its injured soldiers in Somalia but Ugandans are flown to Agha Khan Hospital.

The plan to construct the UPDF National Referral Hospital was mooted by the late Gen Aronda Nyakairima.