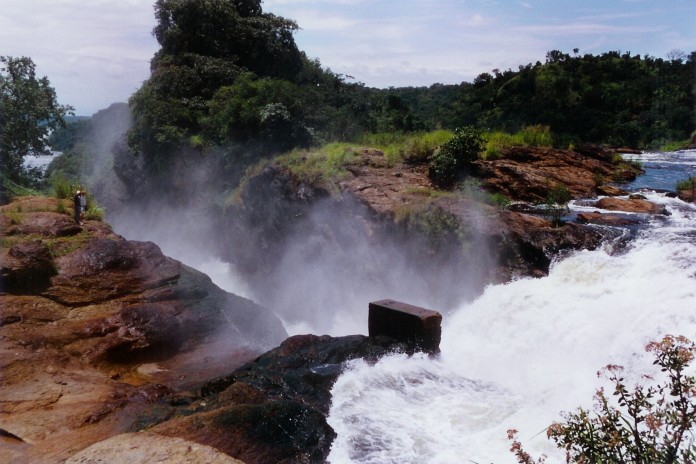 Traveling through Uganda is such an adventure, with every destination you set you stay amazed and more excited due to the different landscape and scenery changes. The most amazing of these beautiful nature given gifts in the country are the several waterfalls you can find in different locations.

The most famous to foreign visitors, the falls are spectacular to behold with the resounding roar through the rocks carved between Lake Albert and Lake Kyoga in the Albertine region on the White Nile. The 43 metre high and 7 meters wide Waterfalls share their name with the Murchison Falls National Park that is located in the northwestern part of Uganda. The falls have tumbled into the victoria nile around the rocks and have several bird species that live around it making it a generally good destination for both bird watchers and other water related sport activities. You can access the falls through the national park which has several lodges within and outside the park.

Commonly known as Budhagali falls by the Basoga in Jinja (the largest tribe in the area), this amazing beauty in the area still brings out nature’s beauty in Uganda. They might not be as high as they used to be due to electricity dam, but these rapids are sight to behold; they are also known as the source of the Nile. They are located just a few kilometers from Jinja town and the Kampala- Highway and must be the busiest water location in Uganda. There is a variety of activity on the rapids everyday with ranging from kayaking, white water rafting to bungee jumping. 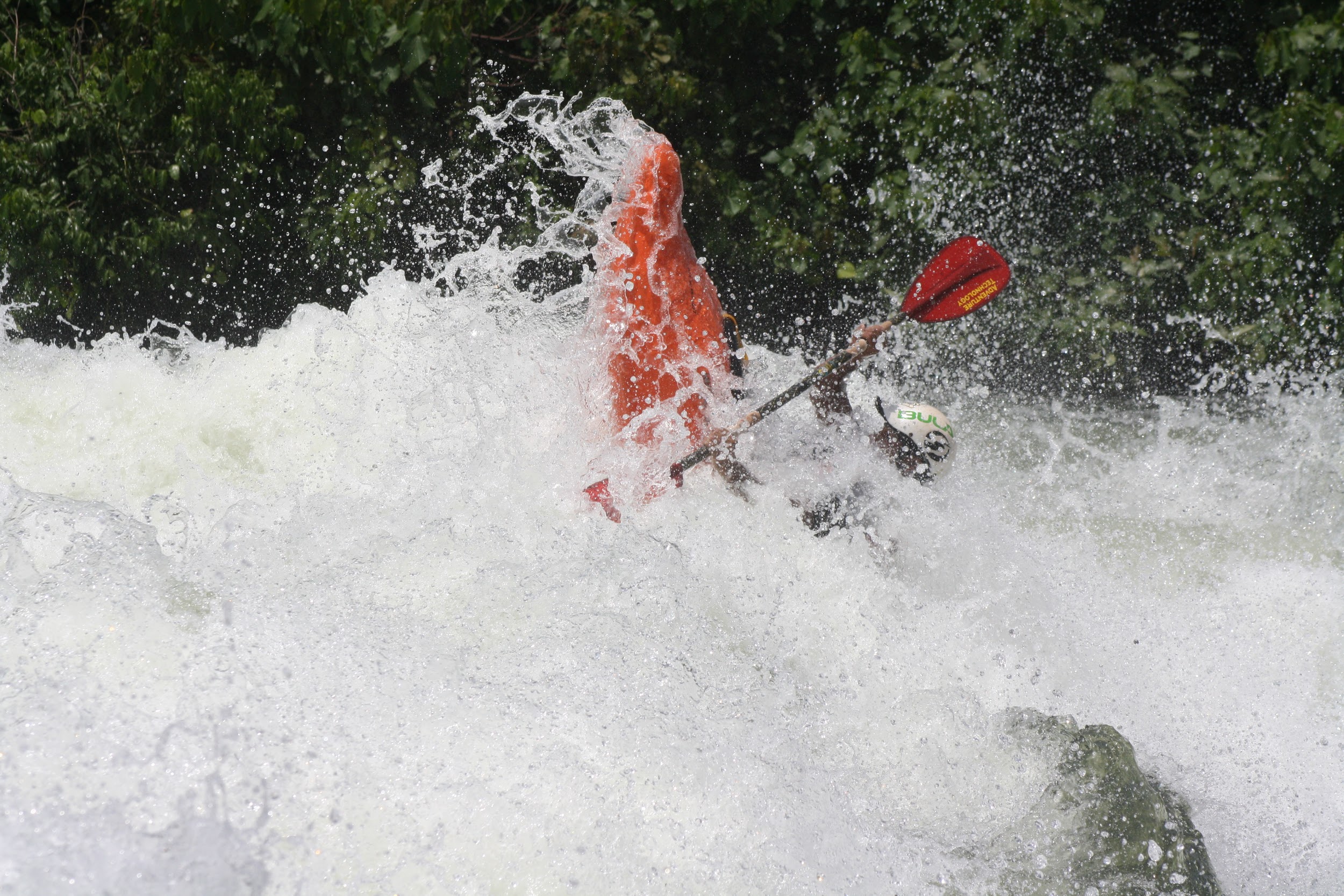 Probably the most amazing fall views in Uganda, Sipi falls are located on the northern and western sides of the Mount Elgon in, Eastern Uganda in a scattered series of beautiful cascading structures scattered distances all over the mountain with each view more extraordinary than the other. 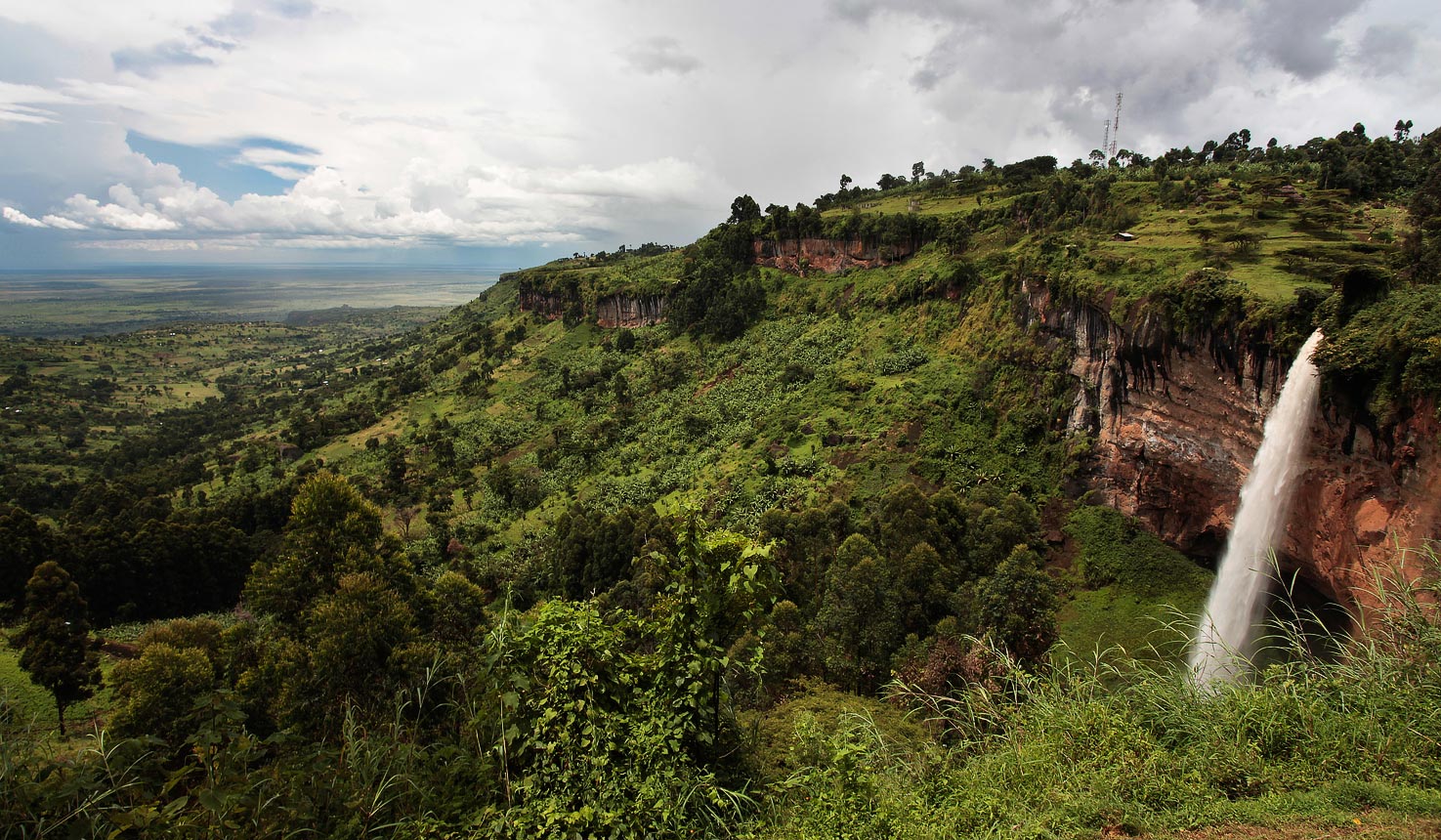 Sipi is divided into several falls with the; 5o metres high/ 7 metres wide simu & sisi falls in Soronko with the Ngasire and the Simba plunging several 87 meters and 69 metres respectively into beautiful streams extreme divers and swimming.

There are other waterfalls on the mountain; sisiyi, bulago and wanale according to the Uganda wildlife authority. All the waterfalls are a few kilometres from the Mbale highway and have several hotels in the vicinity for lodgings.

Located on the northern end of the Lake Victoria along the Nile, the falls were previously believed to be the source of the Nile and were submerged after the completion of the Owen Falls Dam.

These sequences of rock formations from the Victoria Nile forma beautiful ripple of waters that create a white foam that is beguiling to observe. Karuma falls are located between Masindi and Gulu district connected by the Karuma bridge that was constructed in 1963. The location is worth a visit and like the Bujagali falls is good for white water rafting and kayaking. 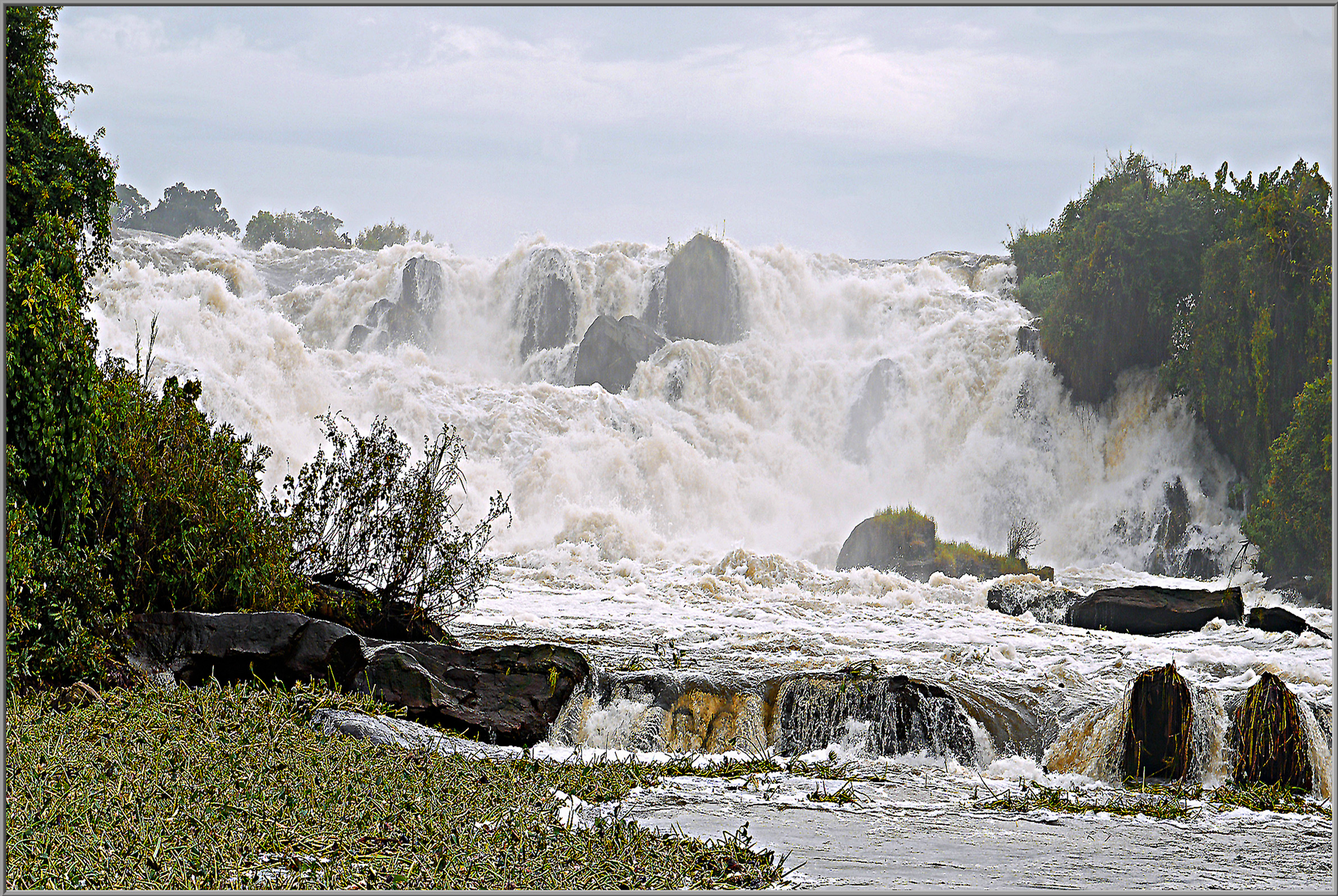 The falls were among the best waterfalls in the country for sight seeing before they were submerged in 1954 when the Owen Falls Dam was completed and now they are heavy rapids on the White Nile that are located near Ripon Falls.

As the several rapids in Uganda, the Owen falls are very suitable for any regulated water sport such as; kayaking.