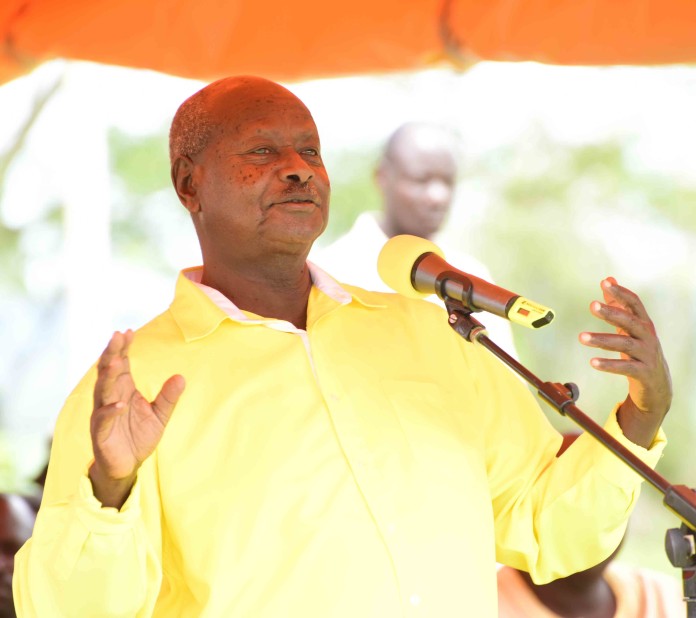 President Yoweri Museveni has urged Ugandans to treat murder, promotion of any form of sectarianism and maintaining backwardness of the population as taboo and that any person promoting them is an enemy of the Movement and will be treated as such.

President Museveni who is on a four day working visit in Rwenzori region made the remarks while meeting leaders of Buhendera county in Bundibugyo district today at Fort Portal state lodge in Fort Portal Municipality.

President Museveni said that the National Resistance Movement right from her inception has opposed sectarianism and extrajudicial murders and was the reason why the NRM/NRA freedom fighters took up arms to fight and liberate Uganda. He warned that the National Resistance Movement government will not tolerate murderers or those promoting sectarianism in Uganda since they are number one taboos of the Movement. 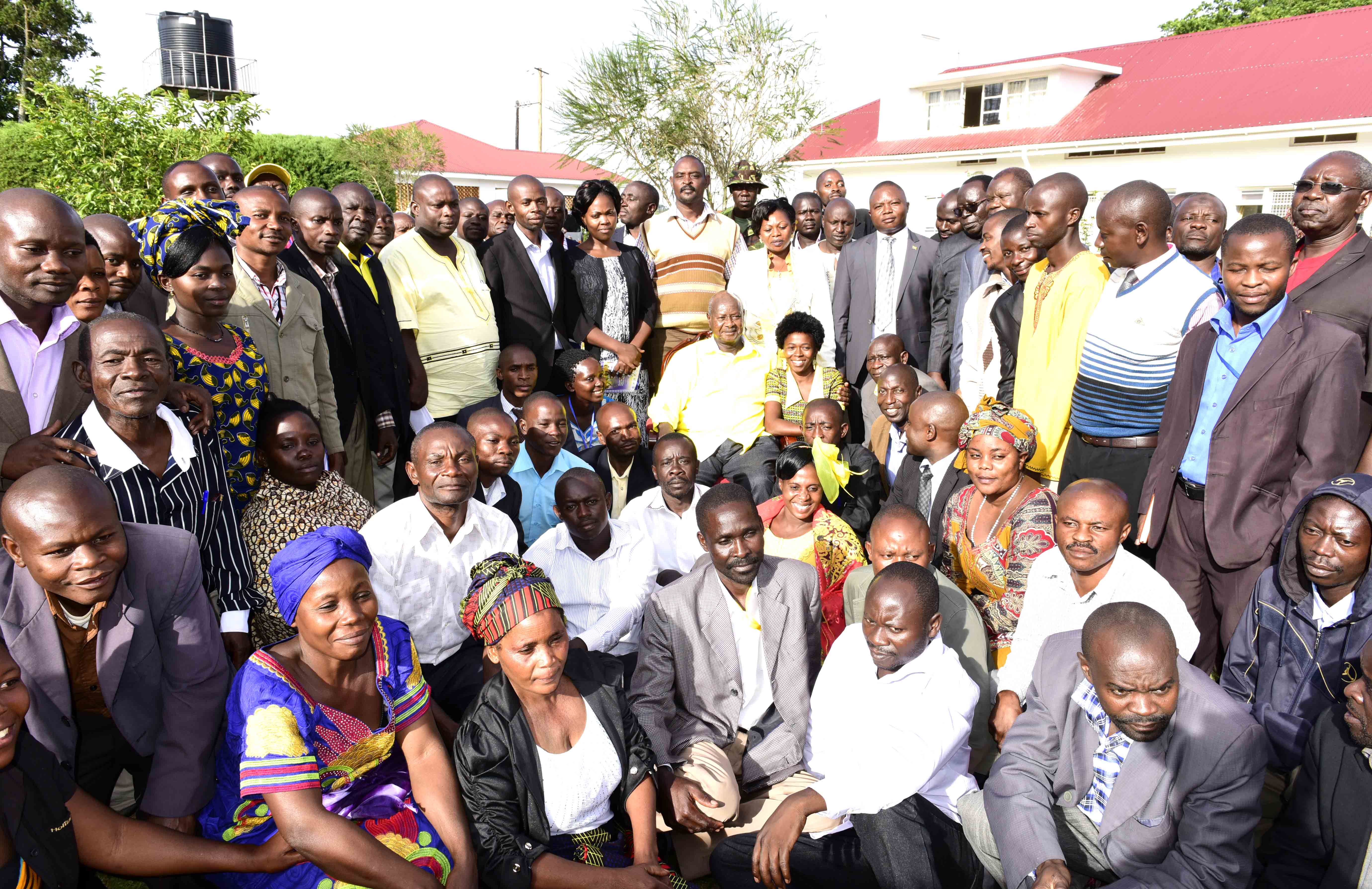 “Sectarianism, extrajudicial murders and backwardness have been Movement taboos and anyone promoting them today is our number one enemy. I was in the Democratic Party but I had to leave the party because the party exercised  sectarianism and I left to join the Uganda People’s Congress but sectarianism had done great damage to the country that the post independence government collapsed four years after independence,” he said, adding that, “As for extrajudicial murders the Movement has no room for discussion and those killing Ugandans will be dealt with harshly. NRM managed to bring about discipline within the army because we vowed to kill any soldier who murdered a Ugandan,” he said.

He said that the Movement will not therefore discuss matters of extrajudicial murder with criminals but will have to handle them in accordance with the law.

“I will not have any discussion with anybody on whether there should be the killing of people or destruction of people’s and government property because that’s not for discussion,” he said, adding that, “Even our laws punish women who abort their own pregnancy. Then who are you to kill someone’s child, created by God. The Movement will not tolerate that,” he said.

Museveni expressed disappointment that Ugandans and the Movement is degenerating from the core principles on which the National Resistance Movement was founded noting that in the founding principles of the NRM there would be no discussion on extrajudicial killings.

“Issues of criminality and murder are resolved by the constitution of Uganda and even God’s laws are against murder. I think we misled you by being too soft on some of you who made mistakes in the past but we thought some of you were committing crimes out ignorance but I think it has gone out of hand. How do you kill someone for voting in a certain way? Then what is democracy for and what did the NRM fight for? ” he said. 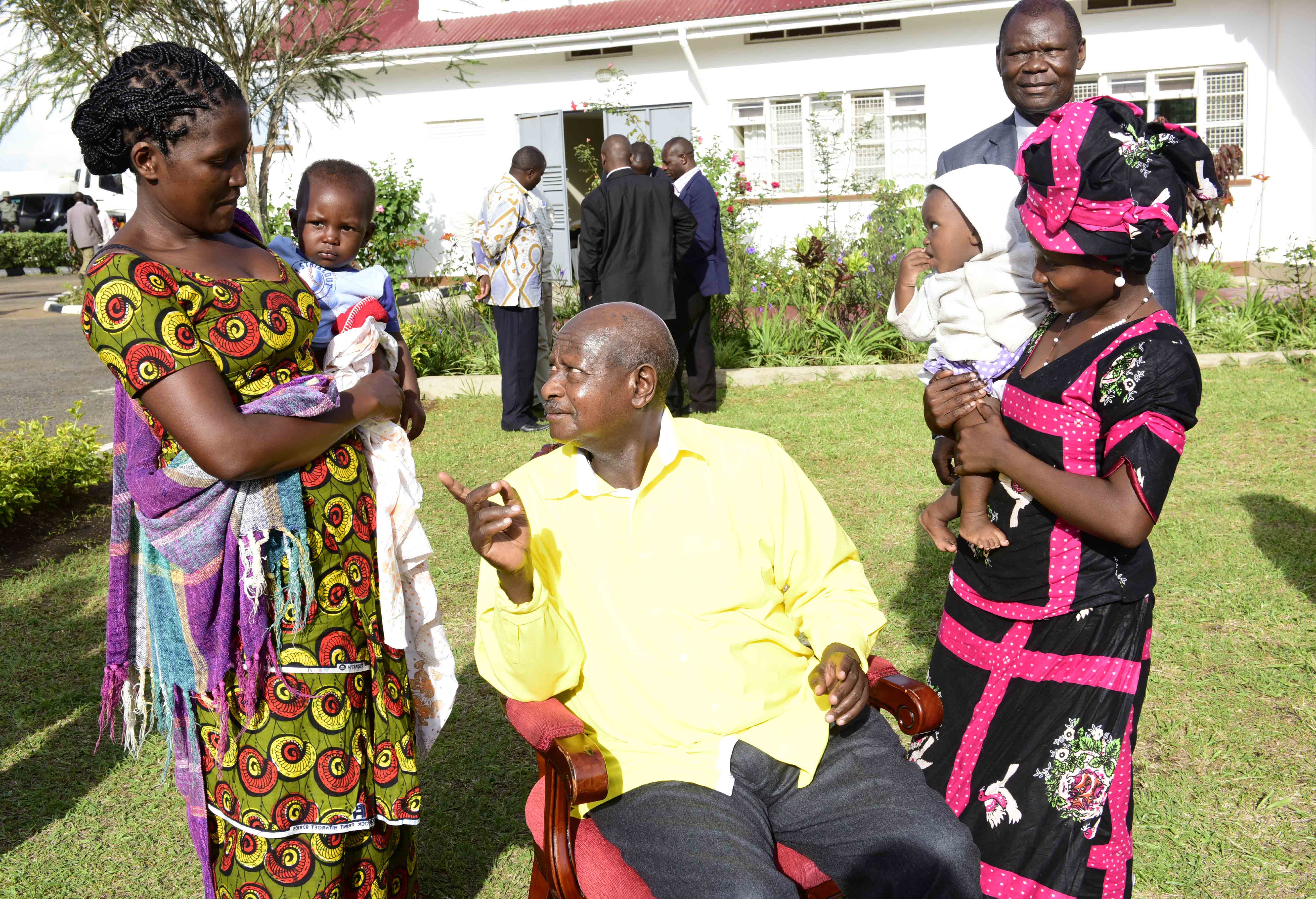 The President said they will deal with the criminals decisively.

“We shall deal with them decisively. We have done it Karamoja against the advice of the opposition politicians who said that we should talk to the Karamajong cattle rustlers who were killing people. We must make it clear that killing in Uganda is out of question,” the President said.

Museveni said people’s property and that of the state must not be tampered with. He equally castigated those revenging against others and said that they were equally criminals and said that even if one was so angry it was only wise to report to state authorities than revenging.

He warned against mixing traditional and cultural leadership with political leadership and administrations, saying some of the problems in the Rwenzori region are because some players are mixing the two.

He said that although the NRM government allowed the reinstatement of cultural institutions in parts of Uganda they must operate in accordance with the constitution.