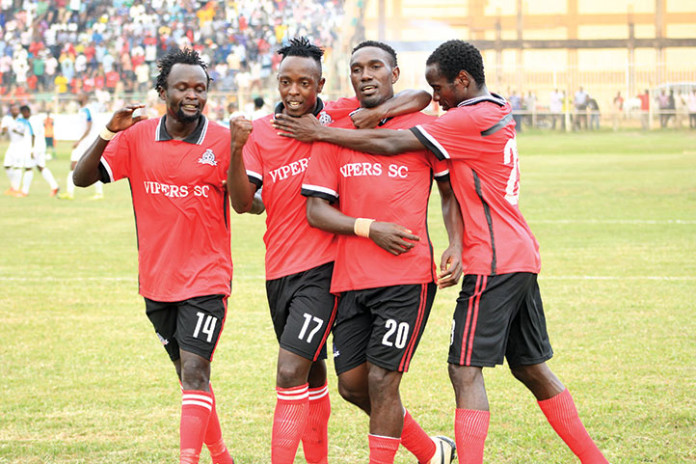 With 30 points from 23 matches played, and with seven to go, 10th-placed Bright Stars are not about to be relegated from the Azam Uganda Premier League (UPL).

The Mwererwe side did their job by kicking the ground running early as they kept in the top five for the better part of the first round.

But events have been a bit worrying since the turn of the second period of the season, winning none of their last five matches to fall like a pack to 10th.

Now they face a championship chasing team in defending champions Vipers on Tuesday hoping to arrest the rot that has also seen their once fortress, Mwererwe, breached more than once.

The good news from Mwererwe in Matugga, however, is that club coach Fred Kajoba has been discharged from hospital after he was admitted ill on return from Burkina Faso with the Cranes two weeks ago.

But Kajoba does not return to the dugout immediately, meaning his assistant Paul Kiwanuka will continue carrying the reins for now.

However, Kiwanuka and the Stars’ woes are not about done. They face Vipers without first choice goalkeeper Mathias Kigonya.

Kigonya has been handed a one-match ban by the league secretariat for alleged indiscipline in their recent 2-1 loss to KCCA.

But Vipers and coach George Nsimbe will care less. What matters for them is three points to keep table leaders, KCCA, in sight. Vipers trail KCCA, who are on 47 points, by eight but have played one game less.

Erisa Ssekisambu, who scored in Vipers victory over Bright Stars in the reverse fixture, will lead the hunt for goals for the champions.