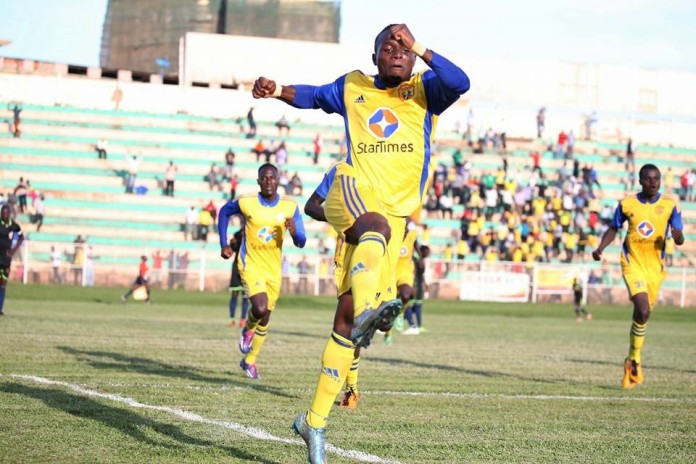 Midfielder Paul Mucureezi believes “togetherness is the most important thing” for KCCA fc when they visit bogey side Lweza FC at Muteesa II Stadium, Wankulukuku in the Uganda Premier League on Tuesday.

KCCA head into the second leg of their tie after they were surprising held to a 1-all draw the first round at home, but there is widespread belief among Kasasiro Boys that three points are possible, and Mucureezi who scored in their last time out is in agreement, providing his side are always in sync with one another.

“Playing together is the most important thing [today], when we attack and defend,” the midfielder told EagleOnline.

“We must be very focused, enter the game with a cool head and, most importantly, play football.

“That must be the strength of KCCA, playing football and being patient.

“I feel responsibility and have no problem with it. I feel good, but most of all it’s not about one player.

“It’s about the team, and we have to be compact and do things together. One player can’t solve anything alone. The priority is always the team.