Uganda and Tanzania have agreed to resolve immigration and security challenges facing people living along their common border.

The agreement was arrived at following a meeting of high ranking officials from both states held in Tanzania’s Kagera region.

Stephen Kiingi from Uganda’s   Ministry of Home Affairs said the meeting is a result of the presidents of the two countries, who agreed to address border related challenges for the benefit of people living along the border. 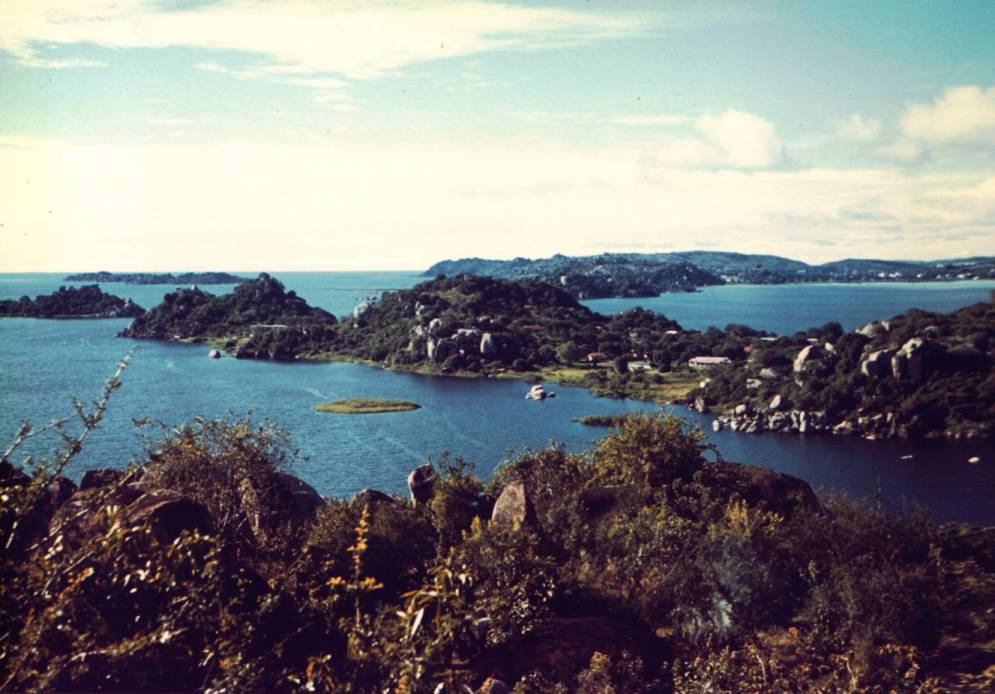 “We agreed to resolve some of these issues amicably, because our borders were being made by colonialists, though people of these nations have been living harmoniously even before colonialists,” he said.

“In some areas, you find some people when they are prohibited to take cattle in an area which before they used for pastures. And the reason is that the area is in another country,” said Mr Kusiluka..

Ambassador Hassan Simba Yahaya, Tanzania’s Deputy Permanent Secretary in the Ministry of Home Affairs, noted that since 2013 some of the challenges have been resolved basing on international and EAC laws.

He urged governments to do a review on the borders so that people get to know their boundaries.

“And here the challenge might occur as there are people who believe that they are in Tanzania and others in Uganda. So, when the border is reviewed some might refuse to go to either part as they have been in a different country. But, awareness campaigns will be carried out for lasting solution on the matter,” Amb Yahaya said.