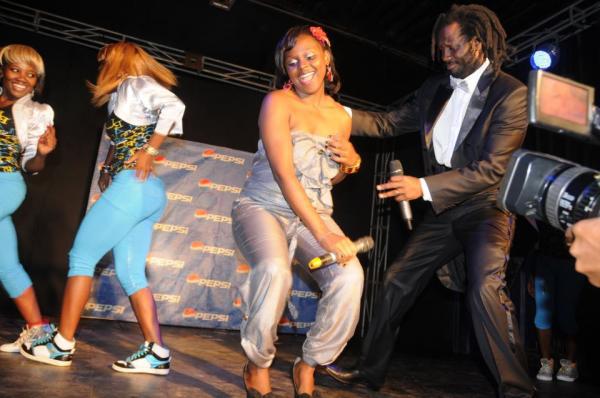 Lean On Me singer Rema Nakamula and her fellow Tubonga Nawe artistes have an uphill battle to clear their names after all, since urban youth and social media have discarded them… now they are with a fistful of animosity from men of God.

Dimpled Rema on Tuesday while promoting her new sing ‘Sibya Mukisa’ on NTV’s The Beat, claimed she only “did it for the money” defying her boyfriend Eddy Kenzo’s advice to take part in a song praising President Museveni … but according to opposition supporters, and it doesn’t look like Ugandans will be in a forgiving mood any time soon.

To close associates, Rema has always denied she likes the NRM government. She says she was left with no choice like any musician who wants to make money.

Her fella Kenzo and Bobi Wine’s affiliation with Besigye in the past weeks have grossed for them massive urban youth support and blessings from the likes of Pastor Happy David Ngabo of Rock of Deliverance International Ministries among others. 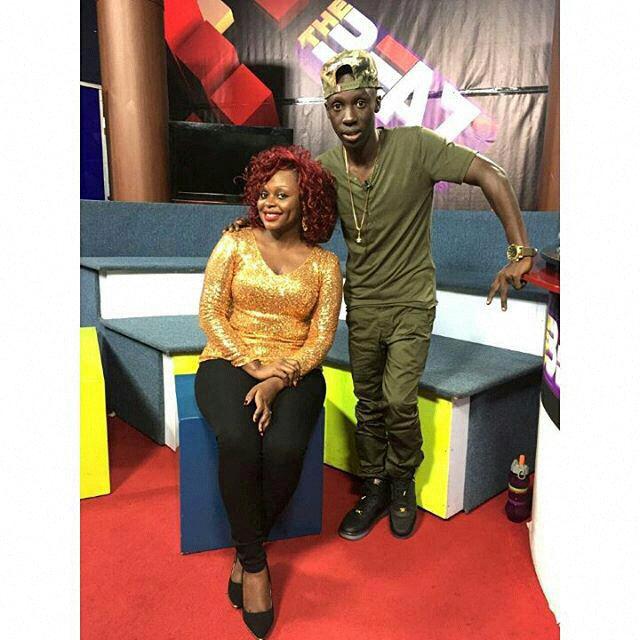 Below are some of the people’s responses in regards to Rema’s apology; 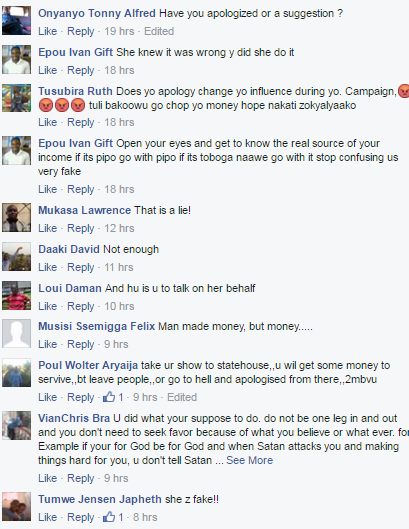 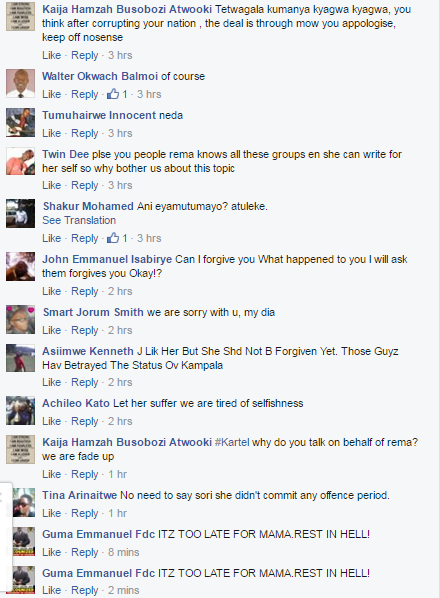 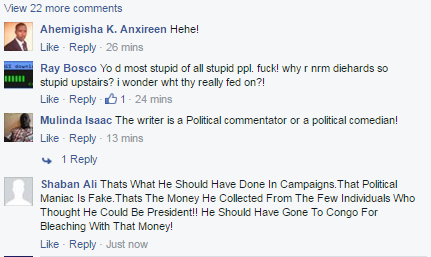