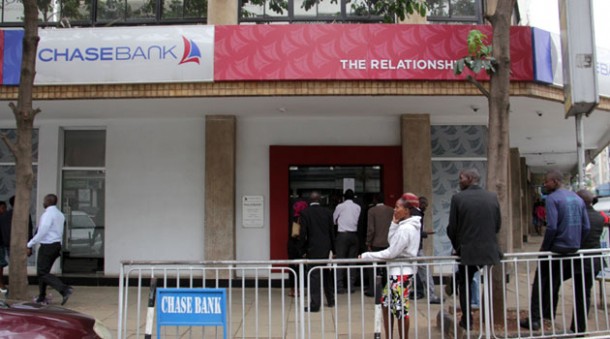 The Central Bank of Kenya has announced that all 62 branches of Chase Bank will be reopened by Wednesday 27 April.

Chase has been closed for two weeks after it was put into receivership on 7 April.

The day before Chase closed, the central bank said “inaccurate” rumours on social media had led customers to do panic withdrawals and had caused a run on the bank.

Kenya Commercial bank will hold the largest stake in Chase and will spearhead the restructuring of the bank.