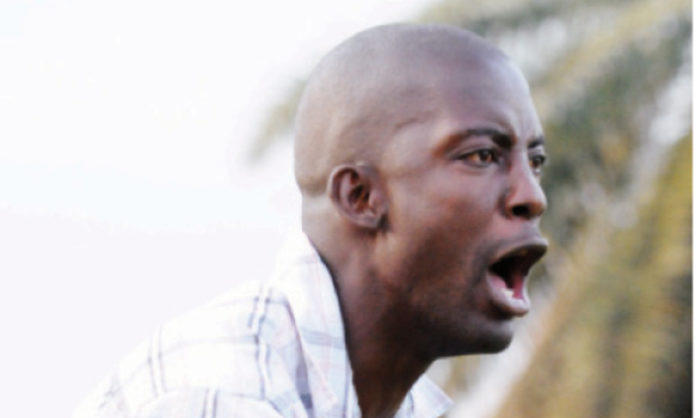 Express FC tactician Wasswa Bbosa has called on his players to be ‘strong mentally and physically’ as the Uganda Premier League season comes to a close.

The Red Eagles this afternoon face relegation candidates Maroons in Luzira and victory for fifth placed side may lift them next to leaders KCCA on second on the log as long as the winning margin is three goals.

“We are confident, we’ve just achieved something keeping close to the top of the table despite all the financial challenges and we will fight to the end. It will be difficult, the XI that starts will have to be psyched to give everything, it will be complicated and we have to be strong mentally and physically,” Bbosa says ahead of kickoff.

When the two teams faced off in the first round, Maroons threw away a two goal lead in the second half to lose 3-2 at Mutesa II Wankulukuku. Hood Muliki and Maxwell Okello strikes were cancelled out by Eric Ssebuguzi brace and Ceaser Okhuti strike as the Red Eagles took the day.

Bbosa doesn’t expect an easy game from the bottom placed side but warns that maximum points is the target.

“If we are to keep pace with KCCA, we need to win games like this,” he stated. “Given their situation, they will be eager to survive but we are ready for anything,” he had earlier told the UPL news section.

Veteran striker Tony Odur who netted a double in the win over Lweza last week will be the man to watch for the Eagles while Patrick Kaddu will be for the hosts.

Maroons have struggled since the departure of former head coach Asaph Mwebaze from the technical bench and current tactician Paddy Kintu whose side has conceded late goals in most of their games this campaign says such problems have been rectified.

“Loss of concentration in the closing stages of the games has cost us many points,” Kintu said. “But it’s something we have worked on in the past few days and hopefully, there won’t be a repeat of that against Express,” he added.

The hosts are without goalie Jamal Maliyamungu who is serving a ban for a red card earned against Sadolin Paints.

Midfielder Sydney Chika is also doubtful after he was stretchered off in the same game decided by Nasser Muzamiru 75th minute strike.