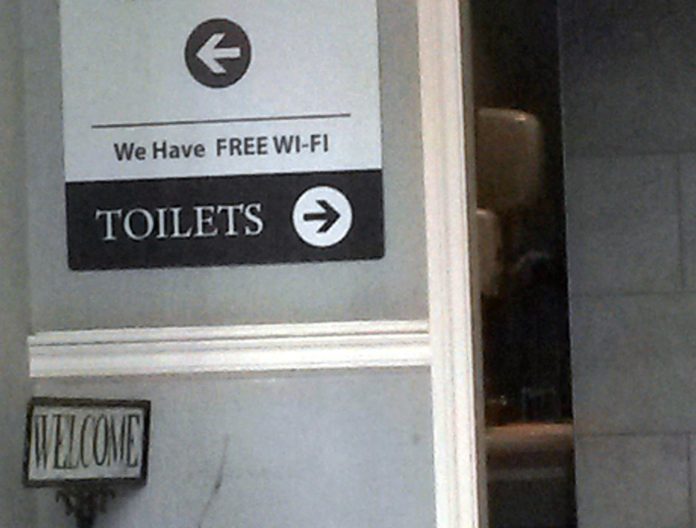 The toilets, to be built in the Beijing districts of Tongzhou and Fangshan, will also have ATM machines and charging facilities for cellphones and electric vehicles, said Ji Yang, an official with the Beijing Municipal Commission of City Administration and Environment.

Baby seats will be installed next to the toilets so mothers can free their hands when nature calls.

Urinals for children and barrier-free facilities will be installed in the city’s current toilets, together with ventilation and air conditioning systems to ensure a stable temperature of at least 12 degrees Celsius in winter and no higher than 30 degrees Celsius in the summer, he said.

A “toilet revolution” is planned in the city over the next five years to improve sanitation and service levels, Ji said in a press conference on Friday.

Details will be included in a public toilet construction standard, which is expected to go into effect in October.

As long queues are common in women’s bathrooms in high-traffic areas such as tourist spots and shopping malls, the new standards will scrap the original regulation of a 1:1.5 toilet ratio for men and women, allowing for more flexible arrangements.