Zari and Ivan have since separated but share the home with their children and extended families whenever they are in Kampala.

Among the many cars found parked inside the home is Ivan’s custom plated hummer registration number Ivan 9 which he was arrested in on December 29th 2014 during a drink drive operation at Kibuli Roundabout.

Our mole intimates that the controversial businessman might be in hot soup with prosecution and jail time both realistic.

“We have a lot of officers in the field. We’re working with the Uganda Police and various intelligence systems to track and arrest these guys,” a NWSC officer said.

NWSC is determined to deal with water loss in the toughest way possible.

Silver Mugisha, the NWSC managing director recently said that the discovery of these cases has been with the help of the Police in arcades, posh houses and other nice looking residential constructions in areas around Kampala.

“Good enough we are working with the Police to net more of the culprits in the area,” Mugisha revealed.

We shall keep you posted. 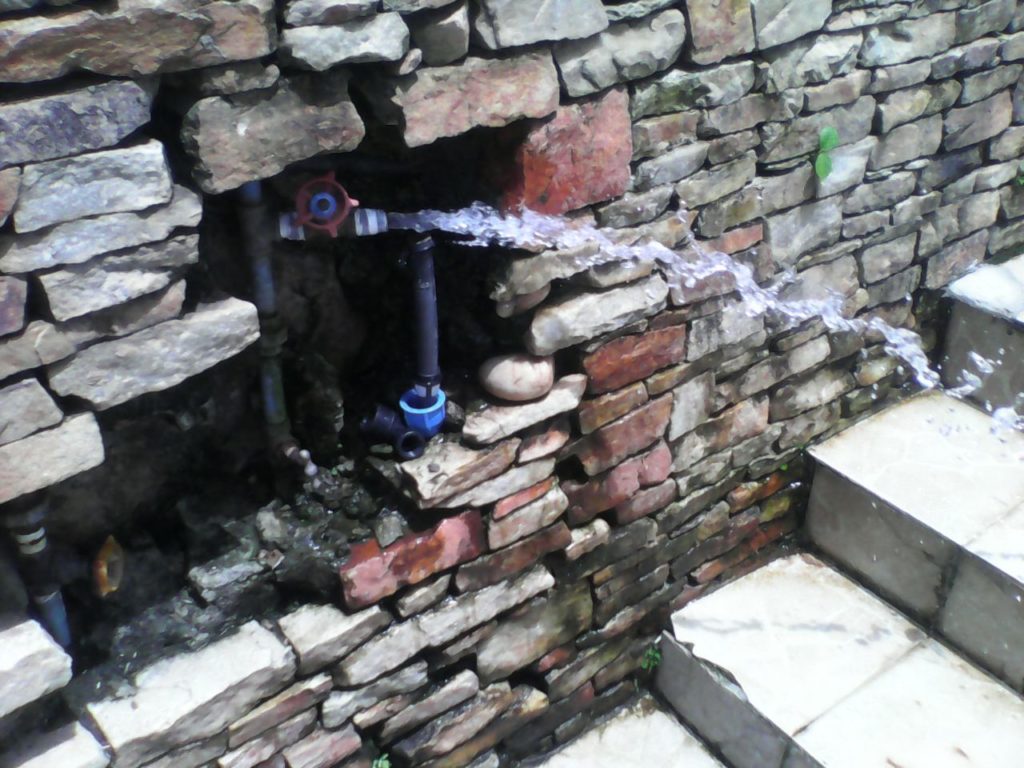 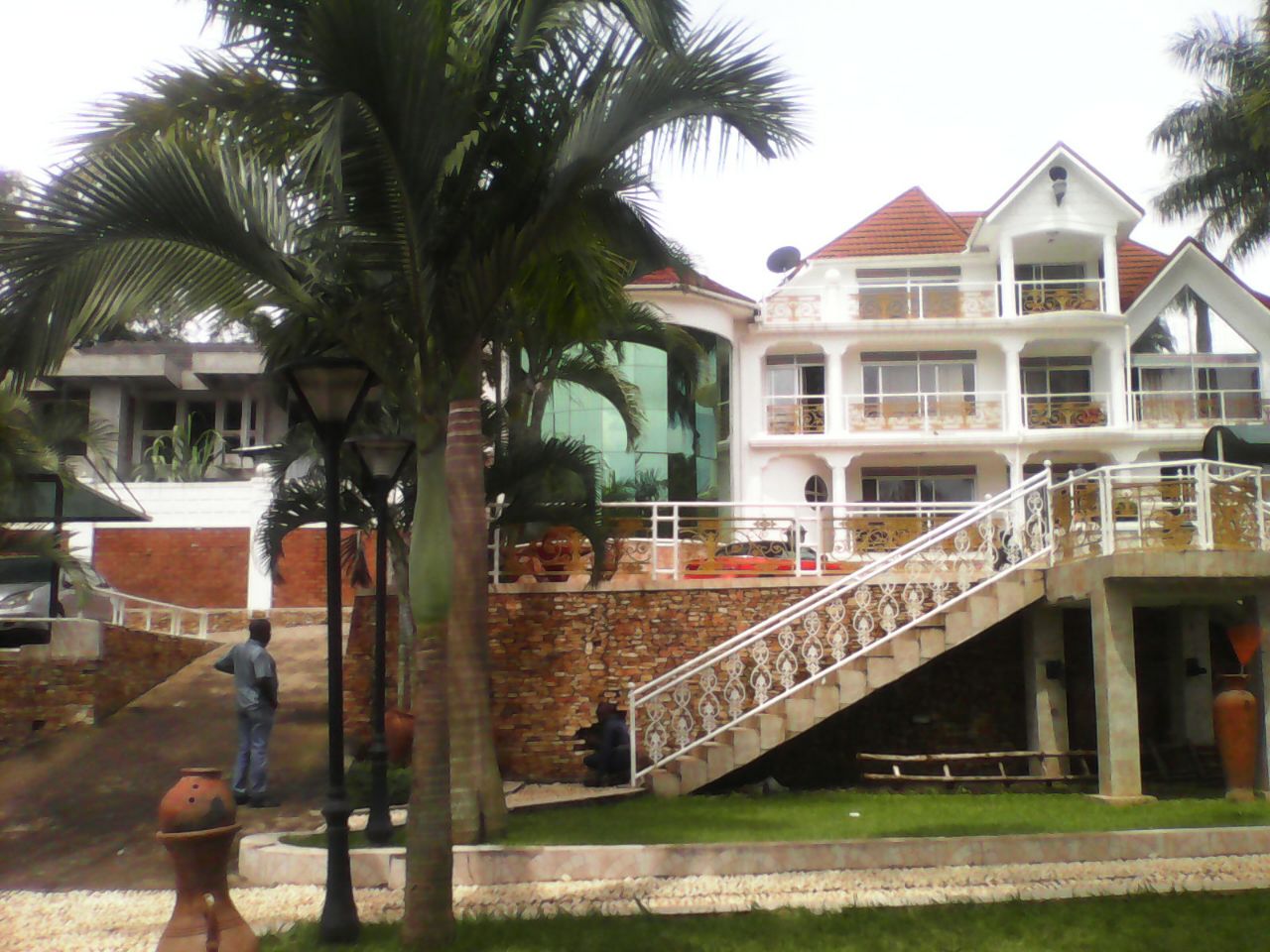 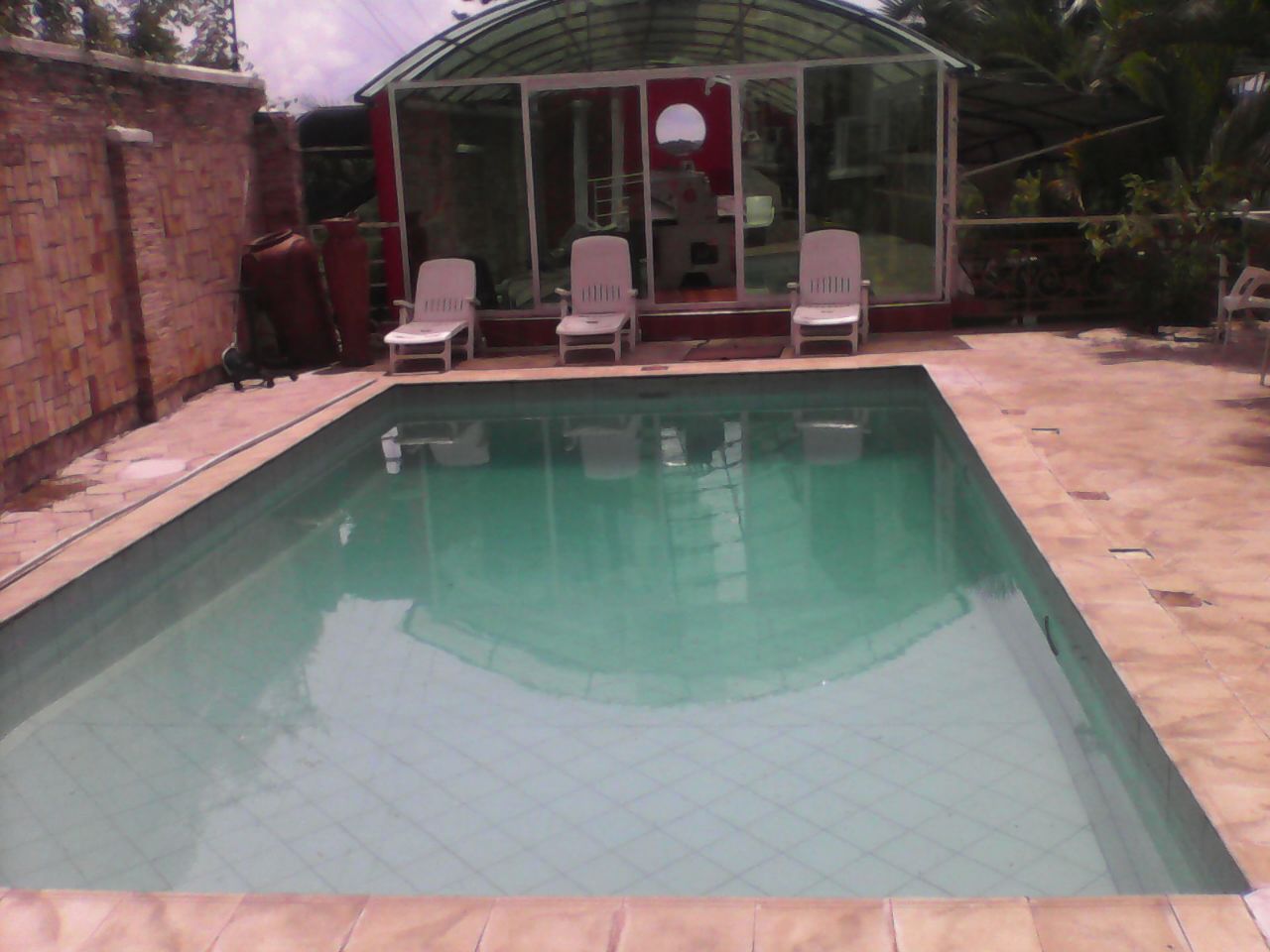 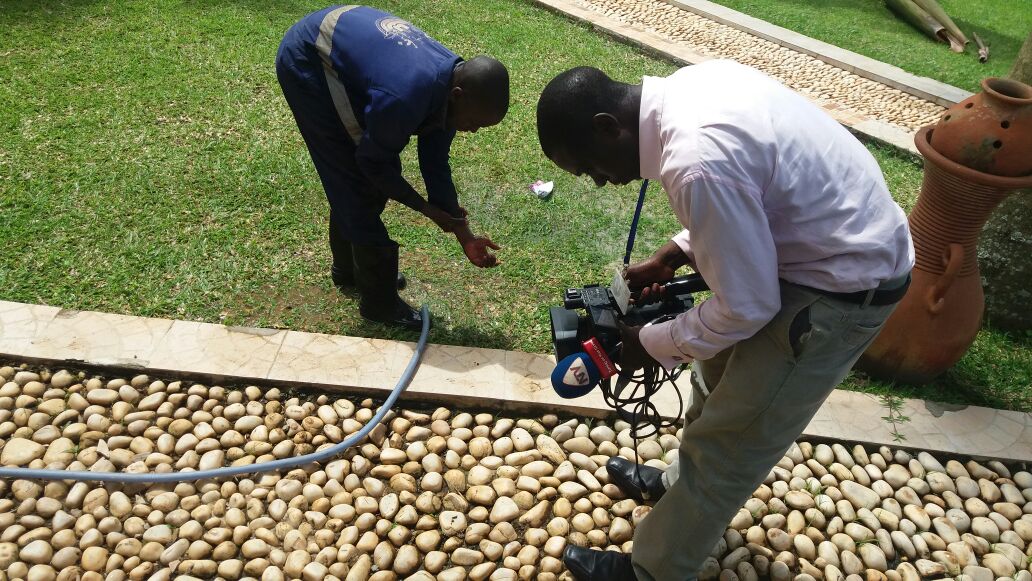 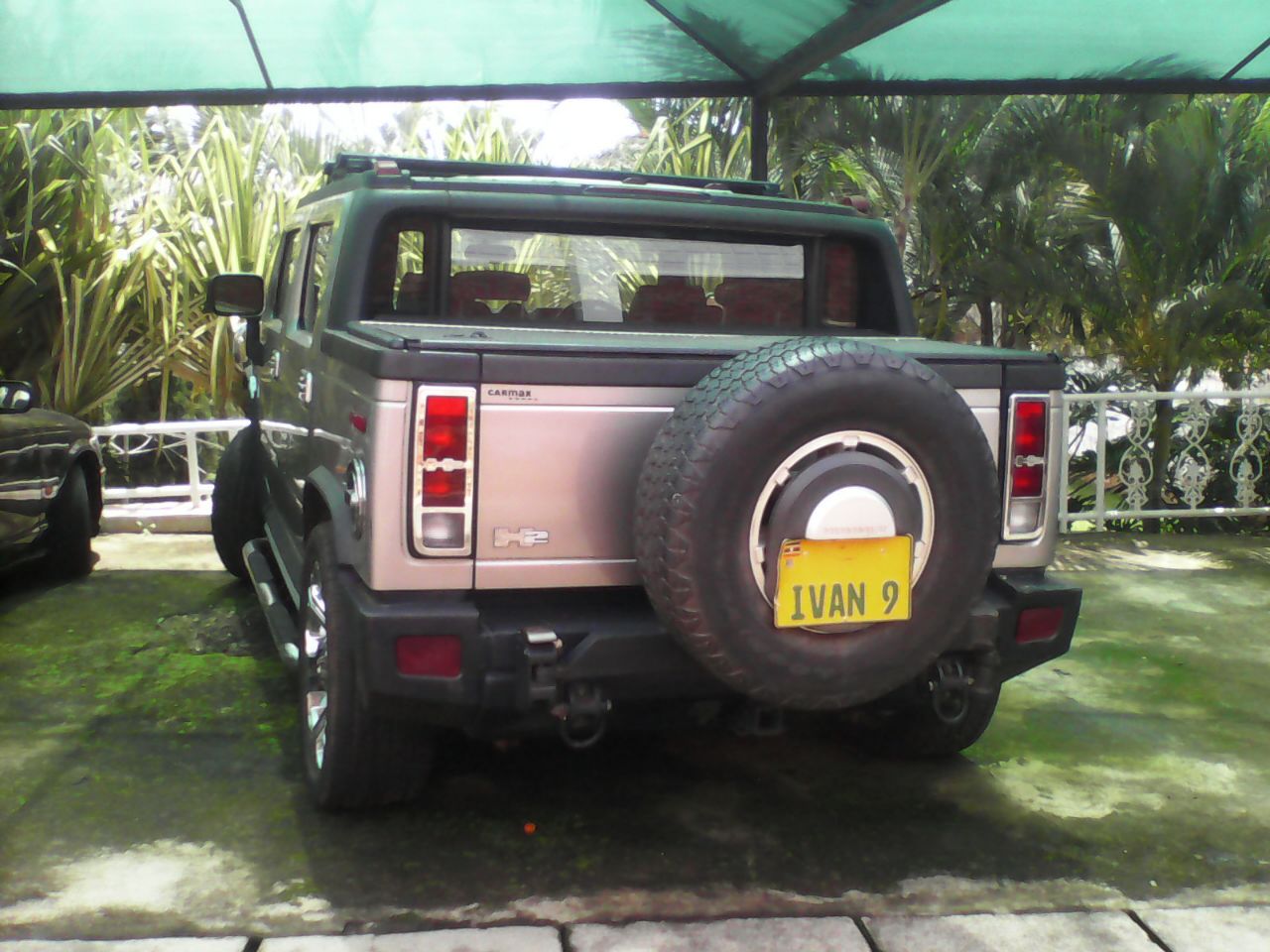 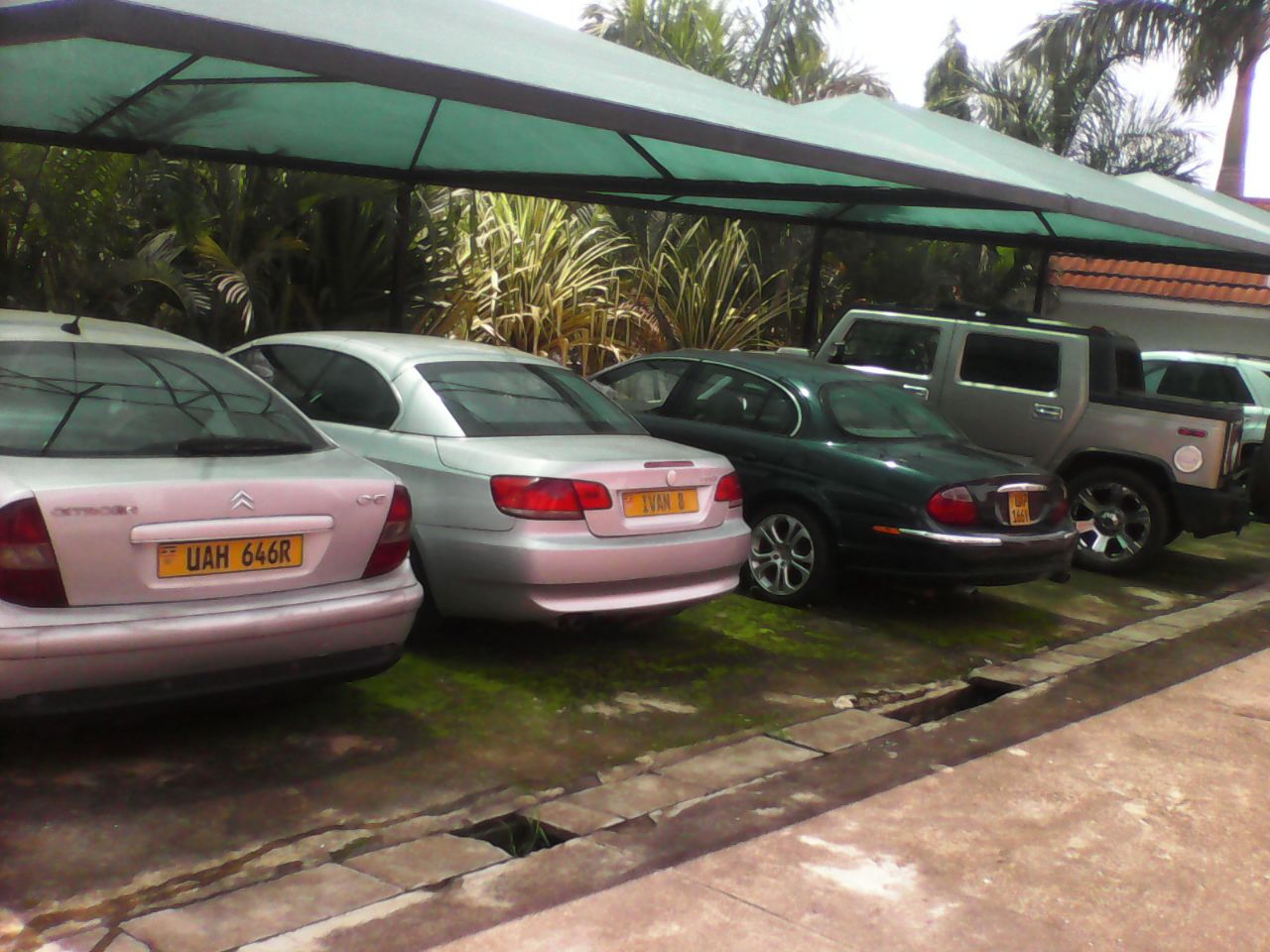