Ms Deborah Malac the new US Ambassador to Uganda delivered an inspiring speech, calling upon men to support their “daughters, sisters and mothers” in the fight for gender equality.

The envoy, a career member of the United States Senior Foreign Service, spoke at the United Nations headquarters in New York on Saturday.

Ms Malac was speaking at a workshop – to discuss deliberate ways that will help in “overcoming invisible barriers to women’s leadership”.

“Let me be clear; gender equality does not mean making one gender better than another or putting women ahead of men,” Ms Malac said. “I have noticed here in Uganda that men sometimes complain that if women’s economic and social situations improve, they’ll suffer. The government should be creating partnerships between women and men to help move countries forward.

The former US envoy to Liberia also said no nation can become a vibrant middle-income country if it leaves half its population out of the development equation.

Malac called on everyone to get involved in the discussion on women in leadership campaign, and extended the invitation specifically to men. 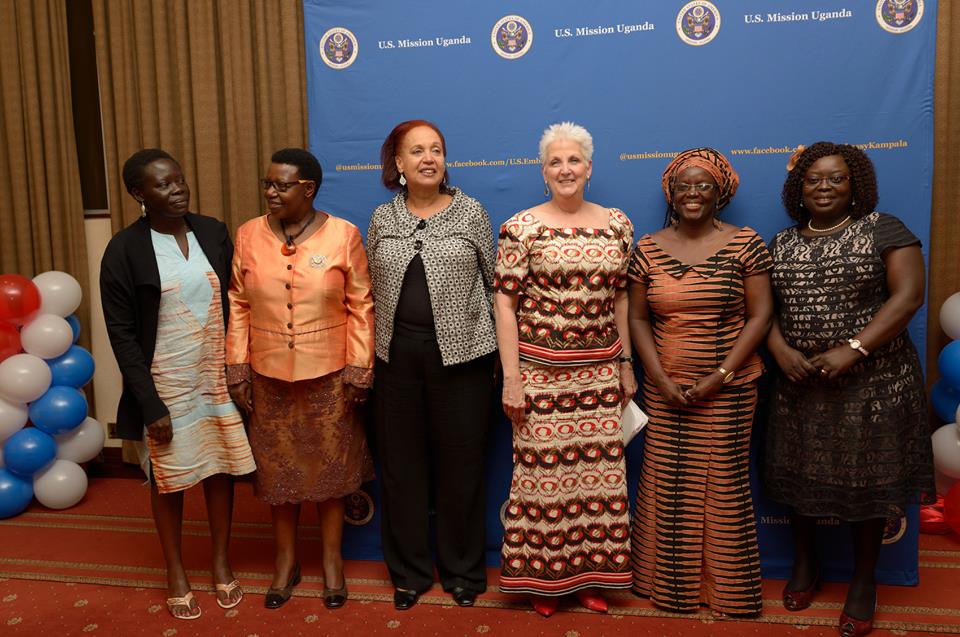 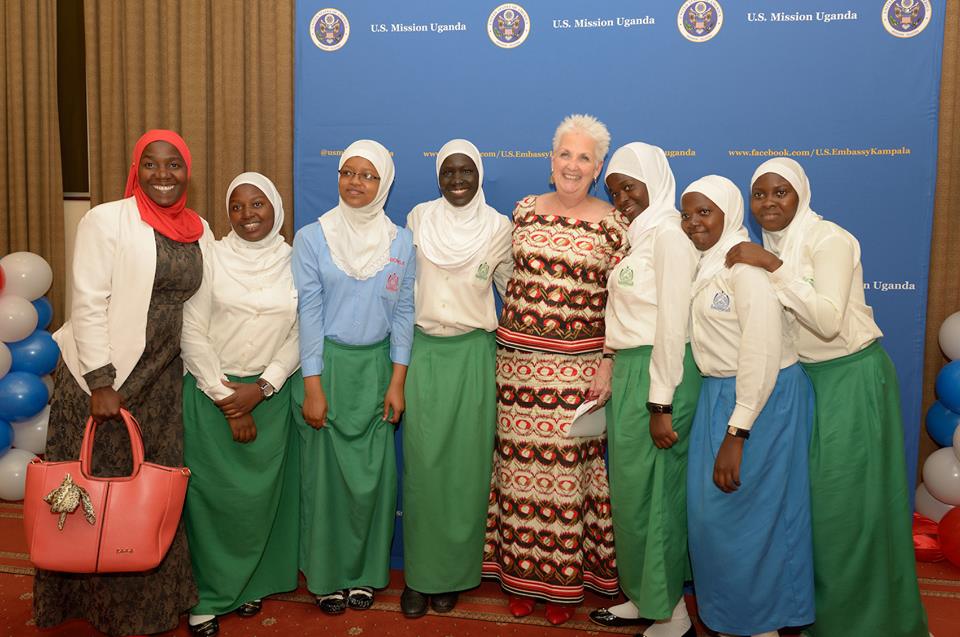