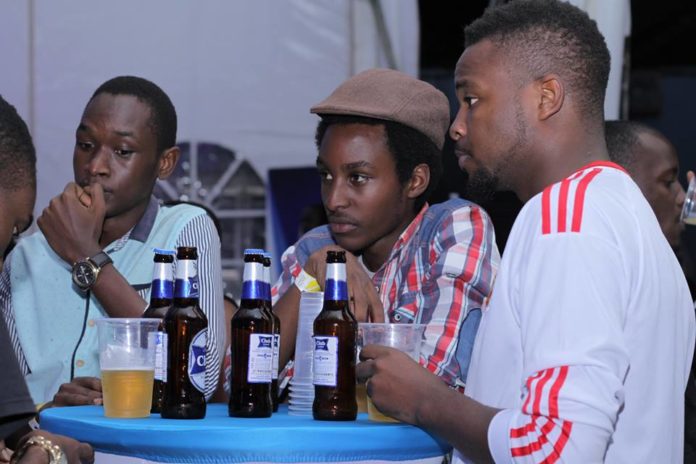 We’ll keep believing that’s true, and give ourselves a pat on the back for making healthy life choices every weekend.

Here’s some positive news to send you off to the pub: drinking beer could help you lose weight. Kind of.

A new study from researchers at Oregon State University found that xanthohumol, a flavonoid found in hops and beer, helped mice lose weight and lower their cholesterol levels.

They split 48 male mice into two groups – both being fed high-fat diets, but one group given 30-60 milligrams of xanthohumol per kilogram of bodyweight each day for 12 weeks.

The mice given the highest dosage of xanthuhumol ended up cutting their harmful cholesterol levels by 80%, and they gained 22% less weight than the control group – even though they were eating the same high-fat diet.

Meaning xanthuhomol, a chemical found in beer, could prevent you from putting on weight. Which is bloody brilliant.

Now here’s the bad news. The mice had a LOAD of xanthohumol for that effect to take place.

Broadly notes that if you were around 10 stone, you’d need to drink 3,500 pints of beer in the space of 24 hours to get the proportional human equivalent of xanthohumol that the teeny tiny mice got.

Which, erm, would kill you. So, yeah, maybe not a great idea.

But who knows. Maybe even a low level of xanthohumol, ingested through one or two pints on a Friday afternoon, might have some weight loss effect. Maybe.