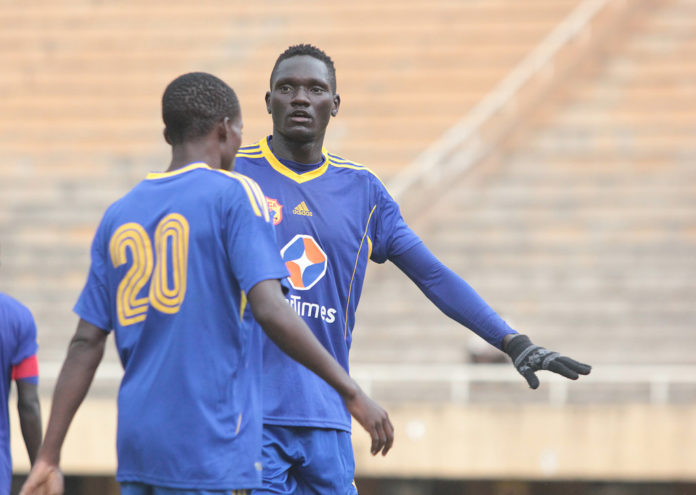 KCCA are just six points clear of the second placed Vipers with three games left after a season marred by issues on and off the pitch, but victory over Express could propel the Lugogo side on their way to clinching the Uganda Premier League.

“We haven’t done anything good season, but we have enough quality to win our remaining games. With hard work, we can do it,” the Uganda Cranes left back said after their 0-0 draw with Vipers on Friday.

“Our objectives [for the season] have changed and we must be realistic. It would be wrong for us to think about the points we have to make up. We think that every game is a final. 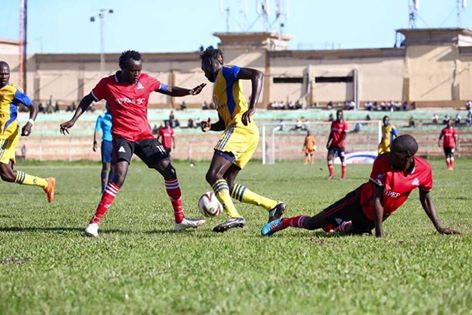