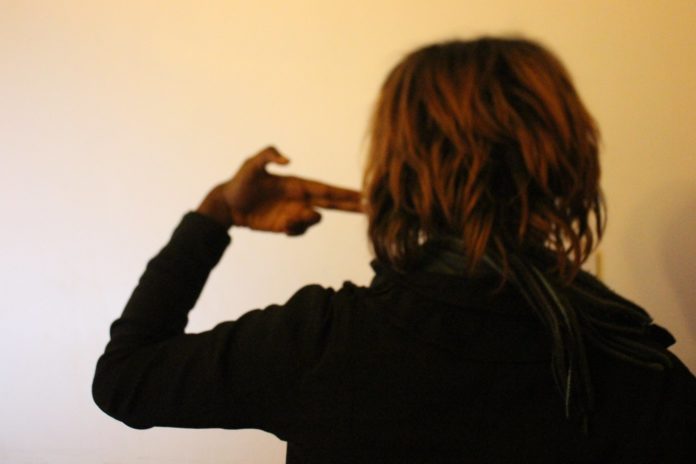 In the Mbabazi camp, she is fondly known as Hajat; a hard worker and passionate worker

She met with Eagle Online and said her life is in danger.

Here is her story.

She says she was planted in the Go-Forward team to spy and undermined operations on behalf of NRM and police.

To do the job, Alwi Ali was asked by Gen. Kayihura to recruit people in the Go-Forward team, people who would pose as Go- Forward stalwarts but in real sense working for NRM and the Police. They were supposed to pass on, to the state, every detail about what Go Forward was planning.

She got 26 of them. Put some in Mr Mbabazi’s security detail, drivers, at the secretariat and general-purpose duties. Gen. Kayihura promised them a house each, state care for their children, and money.

“After doing the work Gen. Kayihura no longer wants to even talk to me. The people I used think I got the money and I just do not want to pay them. They are threatening my like.

“Even Kayihura’s ADC (Jonathan Barooza) has become hostile to me. He warns me never to go near his boss. My only help is now the media for protection,” Ms Alwi told Eagle Online.

Ms Alwi was drawn into spying in the Go-Forward team when a photo of her standing with Mr Mbabazi at his home appeared in Red Pepper with a headline, “Mbabazi’s young girl”.

“Kayihura summoned me to his office and castigated me for working with Mr Mbabazi asking me if I knew what people who know I work for him(IGP) will think after seeing me in media as Mbabazi’s young girl,” she said.

A couple of days later, she says, she was called by Brigadier Nalyweyiso from State House who told her she had been recommended by Gen. Kayihura as someone who could help in getting information from the Go-Forward camp.

“I accepted to spy on Amama because he is too mean he doesn’t pay those who work for him,” she said. “Brigadier Nalweyiso wanted the Go Forward program as and when it changed and she gave me shs3M. I provided it.”

Later on, she was tasked to undermine Mr Mbabazi capture of the eastern Uganda vote.

“They gave me shs10M to start doing the work which I did passionately together with the people I had recruited.

“They used to give me field money and because I was in charge of the Go forward field work and Mbabazi hardly released funds, I used that police money to facilitate go forward workers and that’s how they would give me information and do as I told them.”

In appreciation, “I was givens US $300 from Gen Kayihura’s special agent and speaker Rebecca Kadaga called me and asked me what I wanted. I asked her to help me finish my house and she provided the funds. I used the dollars to buy iron sheets for my house too.”

Ms Alwi says everything would have been fine but Kayihura has refused to pay the people he asked her to recruit.

“I want IGP to save my life. It is important to my kids. He listens to Barooza but doesn’t listen to us. Barooza warned us against trying to meet his boss. Every time he says he is going to handle my issue but when? He should at least give me protection,” she said.

She added, “On my side I am not surprised about his actions because I know he hardly pays those who work for him. However, the people who I used in the work are the ones putting pressure on me. How do I handle them?”

She claim strange people follow her wherever she goes and has since reported a case at the Kasangati police station under SD Ref: 38/03/05/016

Ms Alwi further says that after the elections, she was tasked with hiding some of the witness from eastern Uganda who would have appeared before the Supreme Court to testify for Mr Mbabazi.

“I camped in Eastern Uganda and ensured that Mbabazi didn’t have polling agents at most of the stations. I hide those who would have given evidence and we promised them money and compensation but they too have never been paid,

She says she no longer wants to work for the state. She only wants it to pay those they asked her to recruit.

She blames Mr Mbabazi for refusing to pay those who work for him and his over bearing wife as being the reason many on his team chose to work for her in the spy network.

“I quarreled with Jackie (Mbabazi’s wife) because she had wanted to know which women Amama was sleeping with on the field. She also said Amama’s Personal Assistant was in love with Mao and wanted me to give her information and I refused.”

EagleOnline failed to get a comment from Gen. Kayihura as he didn’t answer his calls.