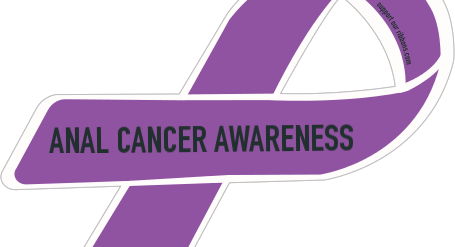 Pain or tenderness in the anus

Itching in the anus

Other unusual discharge from anus

Presence of a lump or hard area near outside of anus

Anoscopy. An anoscopy is when a small, tubular instrument called an anoscope is inserted into your anus so the doctor can get a more detailed look at what is going on in there. These are usually only performed if the doctor has found something abnormal during the digital rectal exam.