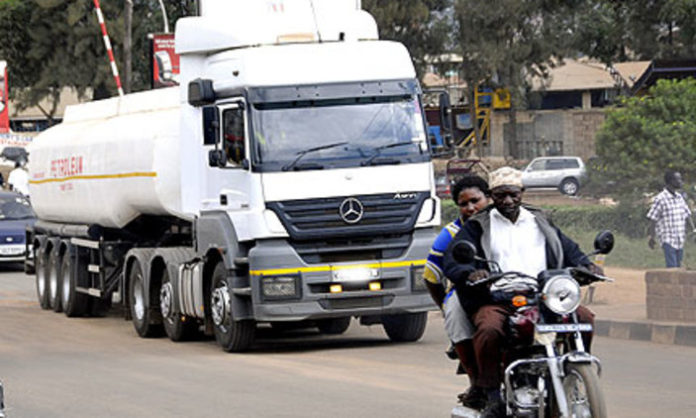 There’s a fuel shortage here in Burundi’s capital, Bujumbura, and in other parts of the country.

For nearly a week, filling stations have been running dry and there are queues at those places that still have supplies.

The minister of energy told the state broadcaster on Thursday that there should be no reason for any station not to have fuel because there is plenty of it in the country’s stocks.

Yet the reality on the ground continues to show the opposite.

Some here are speculating that wholesalers are unable to get enough foreign currency to import petrol.