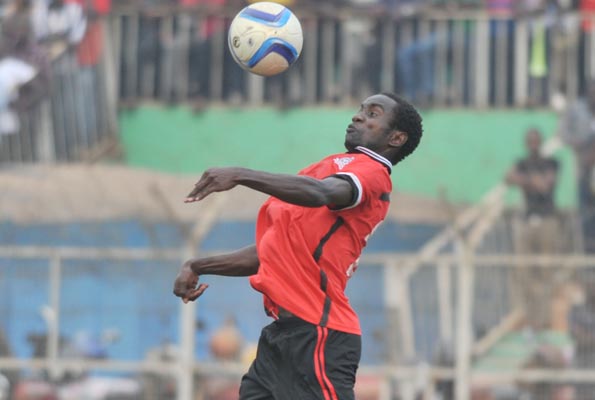 Vipers make a short trip from Buikwe to Jinja to face JMC Hippos with only one target, picking maximum points to keep KCCA on tenterhooks.

The league champions on Tuesday had a late Ibrahim Saddam Juma strike to thank as they moved to within three points of the leaders with a slim and hard fought win over Express.

“It’s a tough game but we know what we want,” said three time league winner George ‘Best’ Nsimbe. “The boys are determined and focused on the game. The one against Express is behind us now,” he added.

The ‘Venoms’ who sit second on the log with 49 points are without right back and skipper Nicholas Wadada who is serving a one match ban for accumulation of three yellow cards but David Owor and Yusuf Mukisa are available to fill the void.

With KCCA playing against SC Villa at Nakivubo on the same day, the Kitende based side is aware that three points may see them close the gap in case the leaders falter.

Erisa Ssekisambu, Saddam Juma and Mike Mutyaba will be the men to look out for in the visiting team while John Wandyaka and defender Musa Walangira will be key for the hosts who lost 1-0 in the reverse fixture.

James Odoch’s side who sit 9th with 37 points has won none of their previous three league outings and lost their last game 2-1 to The Saints.