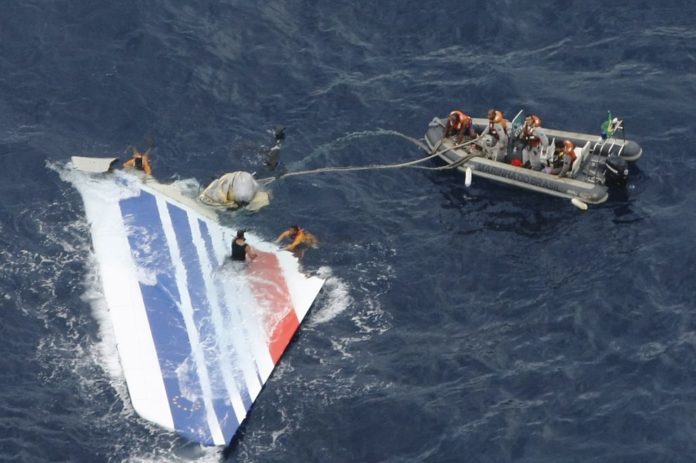 Malaysian search crews have found suspected debris from a helicopter that disappeared with six people on board, including a deputy minister and a member of parliament, the prime minister said on Friday.

Search teams recovered a rotor blade, a floatation device, part of a wall panel, a door and a seat early on Friday on the Borneo island state of Sarawak near where the helicopter is believed to have crashed, Najib Razak told reporters.

“We are using all our assets to find the six passengers,” he said.

Najib added that rescuers were searching for the main body of the helicopter and said the debris was found close to Batang Lupar, one of the widest rivers on Borneo island.

The Eurocopter AS350 was ferrying deputy minister Noriah Kasnon, her husband Asmuni Abdullah and parliament member Wan Mohammad Khair-il Anuar Wan Ahmad from the state’s interior to the state capital Kuching when it went missing on Thursday.

The others in the aircraft included two government officials and a Filipino pilot.

The purpose of their travel was not immediately clear, but much of the country’s political attention in recent weeks has been focused on election campaigning in Sarawak, which holds state polls on Saturday.

The elections are being closely scrutinised for signs of a voter backlash against the national ruling coalition headed by Najib, who has taken a battering over the past year due to allegations of massive corruption.

Parties in the ruling coalition, however, have long held firm control of resource-rich Sarawak and are widely expected to comfortably retain it.