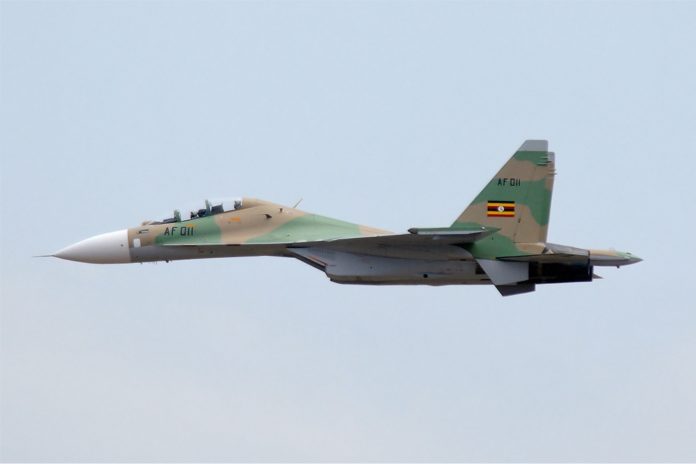 “The sound of these jets now just turns me on,” radio legend Roger Mugisha said.

The atmosphere was way different from Thursday’s when some city residents suspected that the jets could have been released to intimidate them against participating in the defiance campaign announced by the Forum for Democratic Change-FDC party to push for an independent audit of the presidential election results.

UPDAF on Thursday evening publicized that the jets were flying in rehearsal for the swearing in ceremony for President Yoweri Museveni.

Museveni  to ‘talk’ to Nsereko over Deputy Speaker post