Vipers’ chances of reclaiming the league title hit a snag after drawing goalless with JMC Hippos at Kakindu on Tuesday.

On a day their rivals for the title won against SC Villa, Vipers needed nothing but maximum points to keep in touch with runaway leaders KCCA.

The champions who were without suspended defender Nicholas Ssebwato started with David Owori at right back while Mike Mutyaba was relegated to the bench with his place taken by Duncan Seninde.

Owori however spent just 21 minutes on the pitch and gotten injured with Yusuf Mukisa replacing the youngster.

The physical confrontation saw tempers flare on the pitch and in the stands and the game had to be stopped for some minutes before anti-riot police swung in to arrest situation.

On the half hour mark, Vipers nearly scored after confusion in the hosts’ backline and Edwin Bageya nearly put the ball into his own net but Michael Nantamu saved.

Seven minutes later, Daniel Shabena had an attempt fly over the bar and as half time saw no goals.

In the second half, George ‘Best’ Nsimbe’s side looked the better side pressing for goal but was denied by Nantamu’s good goalkeeping.

Erisa Ssekisambu and Mike Mutyaba all came close but in vain as the final whistle came with no side on the score sheet.

The result, coupled with KCCA slim 1-0 win over SC Villa leaves Vipers five points adrift of leaders on 50 points with a game in hand.

Newcomers The Saints have confirmed their place in the 2016-17 season after a narrow win over already relegated Maroons.

Moses Basena’s side scored with ten minutes to time through goalie Yasin Mugabi from 12 yards after a foul in the area.

On loan from KCCA, Mugabi who has been superb since moving to the club in January kept his nerves to score the goal that confirms their survival. 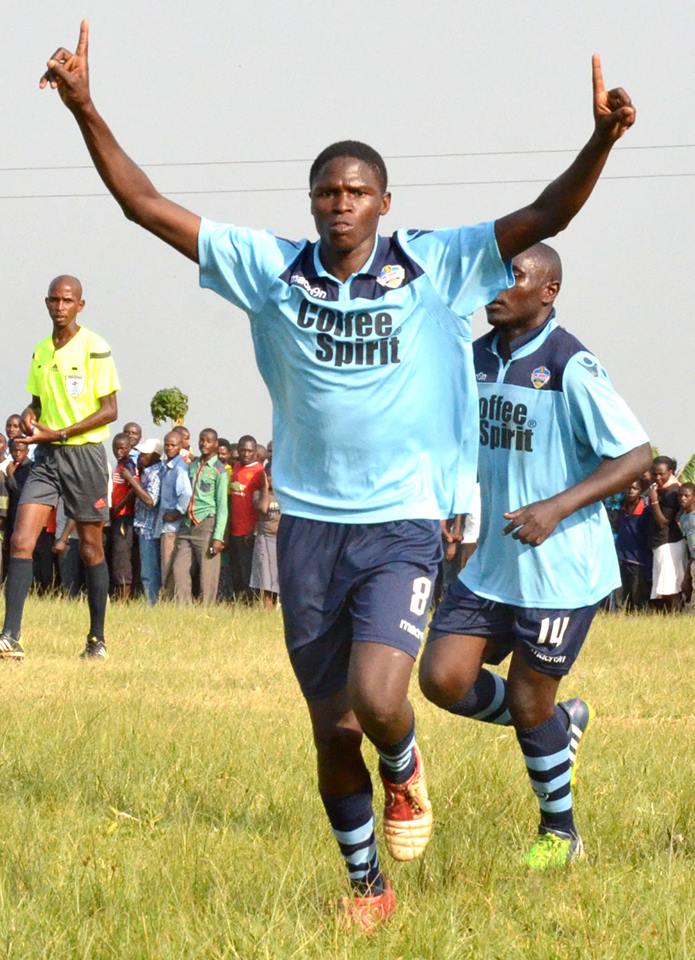 With 36 points, 14th placed Simba can only manage 34 points even if they win all their remaining three games.

Maximum points also imply the team’s target of 25 second round points has been surpassed by one with six more to fight for.

The win was the sides’ tenth out of 28 games, six draws and 12 losses.