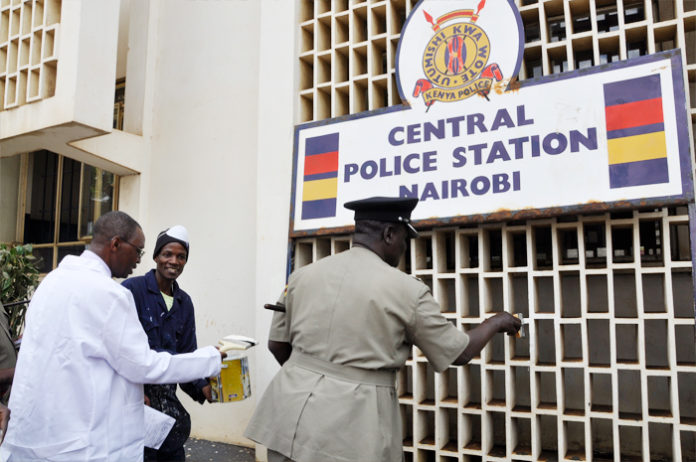 Seven Ugandans have been arrested in Kenya for illegal entry into the country.

According to Kenyan Police, this brings to 29, the total number of those arrested so far in an operation which revealed that the individuals were headed to the Middle East, after being promised jobs.

“The seven were arrested last evening at a house where they had been staying and they did not have any documents identifying them,” Nairobi Police boss Japheth Koome told the media.

Koome stated that 22 others had earlier been arrested on Tuesday in Kasarani area.

He further indicated that they had also arrested a man identified as Mwaura, who is behind the movement of the Ugandans.

He also warned any other Ugandan hiding in Nairobi and ready to travel to the Middle East as promised by their brokers to surrender.

Recently, the Ministry of Gender returned girls that had been smuggled into Middle East by quack companies and the girls had undergone suffering ranging from hard labour to being whipped by their employers.

Drama at All Saints Cathedral as relatives grab Kasango’s body from...

Four arrested for stealing €100,000 from businessman