With a net worth US $900m according to Forbes, Sudhir’s Uganda business empire includes a commercial bank, the Crane Bank, a string of hotels and country clubs and more than 200 commercial properties. 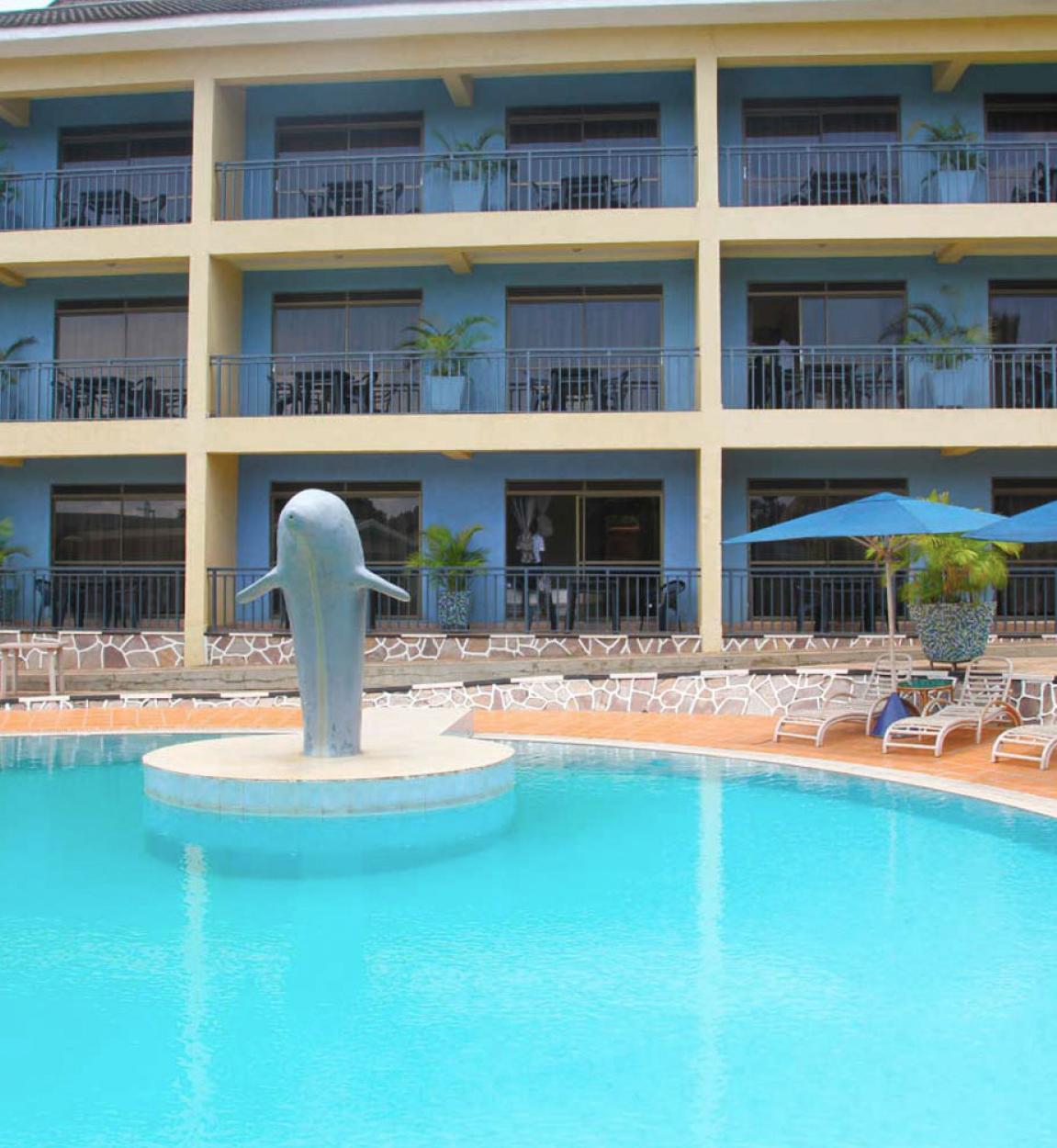 Philanthropist dollar multi-millionaire, Sudhir started building his empire in Uganda in 1985 after he returned from the United Kingdom, where he had been exiled for 13 years following the expulsion of Asians in 1972 by then Ugandan President Idi Amin.

Detailing his rise to the top, Sudhir, who has also invested in the education sector, says he began by importing beer and salt from Kenya and subsequently started a foreign exchange bureau, a development which laid the foundation for his entry into commercial banking.

Currently, Sudhir owns a string of hotels, resorts, apartments and country houses, in the capital and elsewhere and, among his most prominent properties are: the Commonwealth Speke Resort Munyonyo, Speke Hotel, Victoria University, the Kabira County Club, the Kampala International School of Uganda (KISU).

Meanwhile, Sudhir has also invested in neighbouring Rwanda, where he recently opened the Kigali Bus Terminal, a multi-million dollar complex.