As President Yoweri Museveni starts his fifth term in office, there is a group of opposition politicians whose faces, by appearing on the streets of Kampala, can become cause for unmitigated police action. Indeed, there are reports that some opposition figures have been ‘preventively’ restricted in their homes and others at police stations till the ceremony at Kololo comes to an end.

This is one politician in Uganda who needs no introduction. He rose to national prominence in 1986, when at 29 he was named Minister and National Political Commissar (NPC) of the National Resistance Movement (NRM), a government led by Yoweri Museveni that came to power on January 26 following a five-year armed struggle that began in 1981. But 13 years later, in 1999, Dr Besigye penned a lengthy dossier challenging his boss on matters of ideology and the two subsequently fell out. In 2000, after retiring from the army at the rank of Colonel Dr Besigye stood for presidency against Mr Museveni under the banner of Reform Agenda but lost amid opposition claims of election malpractices involving vote rigging. He petitioned the Supreme Court, was unsuccessful but undeterred and has since contested against Mr Museveni three other times, the latest being in the February 2016 presidential elections under the opposition Forum for Democratic Change (FDC). However, following the announcement of his rival Museveni as winner by the Independent Electoral Commission (IEC) with a 62 poll percentage, Dr Besigye rejected the results and said he had won by 52 per cent. But before the announcement of the results, Dr Besigye had threatened to hold a ‘campaign of defiance’, saying there is no way the IEC under Chairman Eng Badru Kiggundu could organise free and fair elections. His actions then attracted police action that included several arrests and detentions at Nagalama Police Station in Mukono, but culminated in his being incarcerated at his Kasangati home for over a month. But the sticking point with the police is about him denouncing the ‘defiance campaign’, something he has outrightly rejected, pushing the force in panic mode, most especially on May 12 when his nemesis takes to the dais at Kololo Ceremonial Grounds to swear in as President for the next five years. At the end of this term Mr Museveni will have made 35 years in power, the longest-serving leader in East Africa. He is now remanded in Luzira on treason charges. 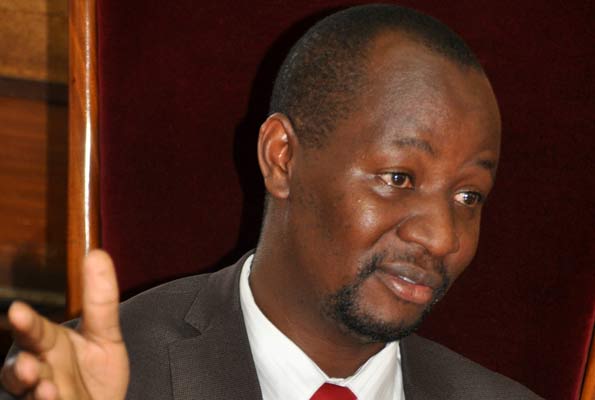 The journalist-turned-politician is the Spokesperson of the FDC, is resolute in his criticizing Mr Museveni and has participated in several activities aimed at denouncing the NRM government, which he describes as being ‘dictatorial’. The Member of Parliament (MP) for Kiira Municipality in the Ninth Parliament, Mr Semujju Nganda will be most remembered for his verbal engagement with the Deputy Speaker Jacob Oulanyah, which ended with his being thrown out of the August House with a tattered coat. 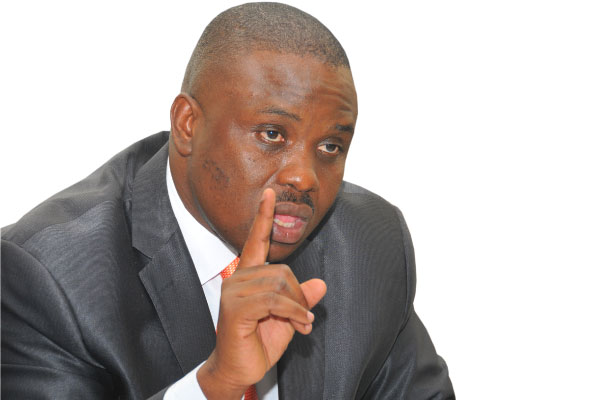 The fiery Kampala Lord Mayor-elect, Mr Lukwago has always put government on notice that he politically detests the NRM and its leader Yoweri Museveni. For that Lukwago has had several run-ins with government, the police and the KCCA Executive Director Ms Jennifer Musisi Semakula, with the lawyer in him usually coming in handy to salvage him and his colleagues in the opposition. But his ‘worst’ encounter with the law was when the Deputy Chief Justice Steven Kavuma, sitting as a single Judge, ordered him to vacate office. This was after a temporary ‘victory’ when High Court Judges Yasin Nyanzi and Lydia Mugambe, at different hearings, ordered that he be allowed to re-enter his office following an appearance before a Commission of Inquiry led by Lady Justice Catherine Bamugemereire and an earlier ‘impeachment’ by the City Councillors.

The head of mobilization in FDC, Ms Turinawe is no stranger to trouble for her relentless pursuits to ensure the opposition comes to power. She has been arrested variously; her breasts have also been bared amid back and forth accusations of impropriety, between the police and opposition. And today Police doss General Kale Kayihura has announced that the police have Ms Turinawe in their custody, till the swearing-in is over. 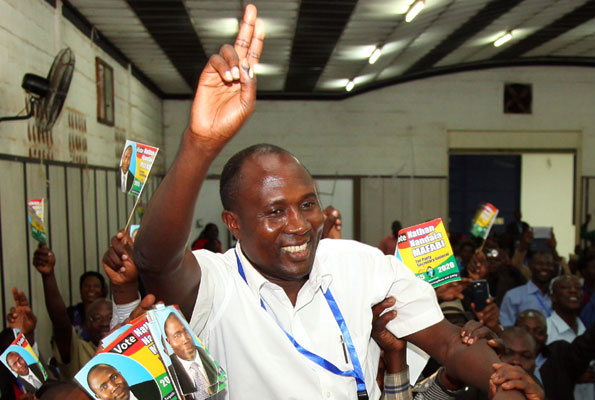 Mr Mafabi is the Secretary General of the FDC, a tough talking MP for Budadiri West who was even shot at for defying police and military police orders during the 2011 presidential elections. Like all his other colleagues in the opposition, Mr Mafabi is a strong critic of Mr Museveni and the NRM government and is known as a man who will not baulk even before the muzzle of a rifle. And such bravado is certainly not good news for the police and other security agencies, which would be keen to restrict his movements (if he is in Kampala) before and during the swearing in of Mr Museveni. 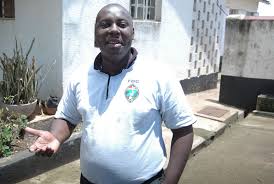 The MP-elect for Nakawa, Kabaziguruka is the FDC Deputy Electoral Commission boss and is certainly no stranger to defiance and detention, and currently faces a treason case that links him to the formation of a rebel group, reportedly called the Revolutionary Forces for the Liberation of Uganda (RFLU).

Controversial to the point of rowdiness, Mr Munyagwa is the MP-elect for Kawempe South, representing opposition FDC. 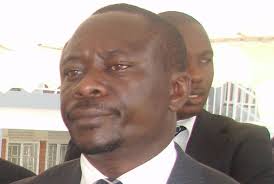 Is a long time intrepid serving to Dr. Besigye. Mwijukye has suffered like his master from state police and other operatives. He has been to prison and shared teargas as well. Recently, voters of Buhweju rewarded him and voted him their legislator. 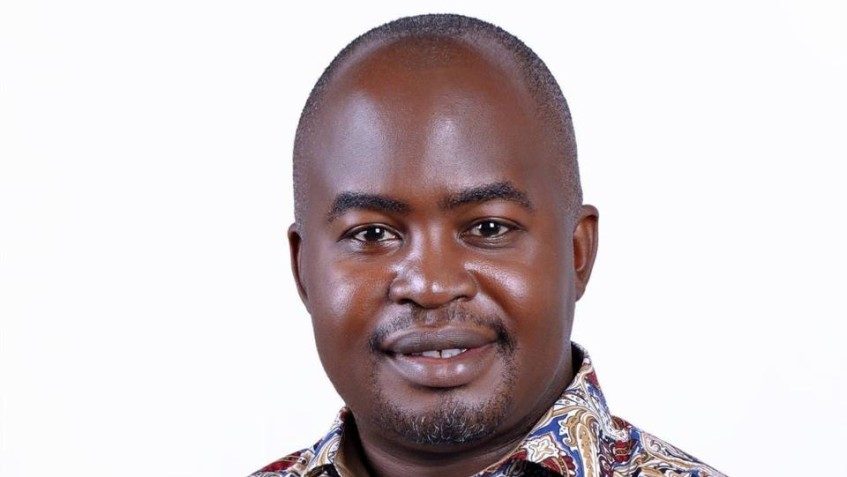 The young man from Bunyoro region is strange to police and government security agencies. He has given them a bloody run for their money as he has refused all government perks advanced to abandon Besigye. He has participated in all the demonstrations and overseen his masters security and therefore, according to police, curtailing at his home or having in detention is best way. 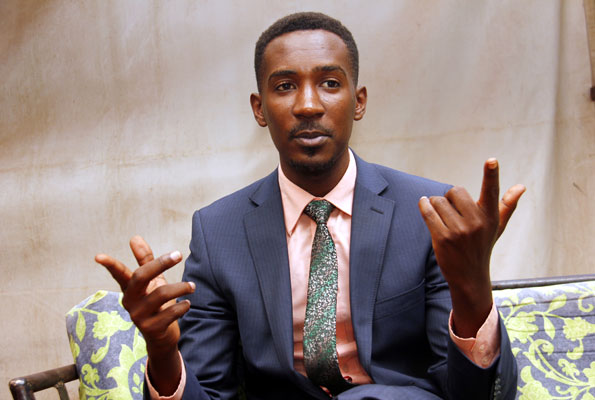 The Makindye West legislator is has joined the list of the unwanted. He rose to prominence during the censor motion against Lord Mayor, Erias Lukwago and since then he has never looked back. The defiance won him the Makindye seat.