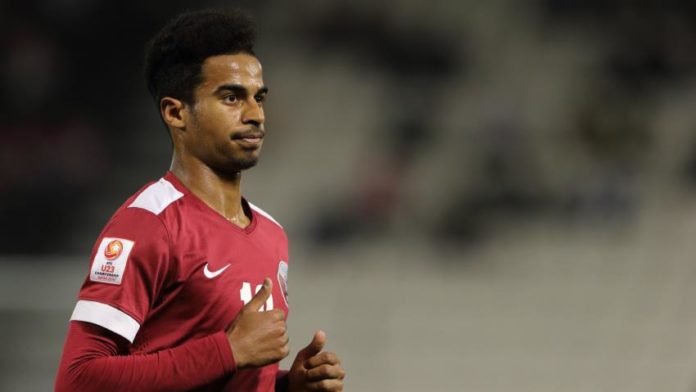 The teenager who features for Qatari’s national team spent some time on loan with both Sevilla and Villarreal as a youngster before signing for a Qatari-owned team in the Belgian second tier in January 2015, where he scored seven goals in 21 appearances.

The 19-year-old is set to become the first player from Qatar to play in La Primera and his signing is seen as a big coup for the Gulf state as it readies itself for the 2022 World Cup.

“I also hope more players from Qatar can play in Europe in order to learn a lot of things before the World Cup,” he told Qatar´s World Cup organising body in an interview.