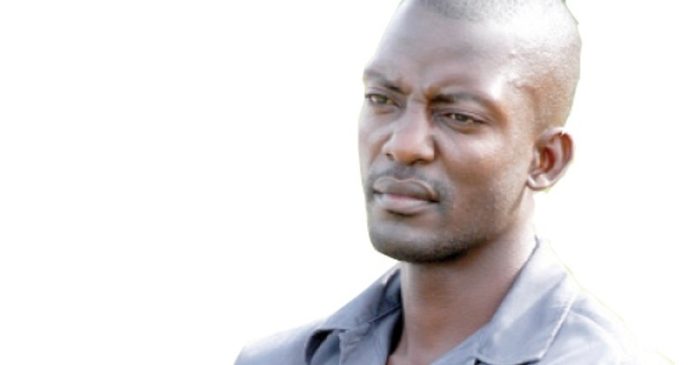 Bbosa saw his side’s chances of stealing the title evaporate after being held by arch-rivals SC Villa to a 0-0 stalemate at Mutesa II stadium, Wankulukuku on Tuesday evening.

“Unfortunately, either KCC or Vipers are going to win the league now,” he maintained to EagleOnline on Thursday in an interview.

Bbosa revealed that failing to beat Villa meant that his charges now with 49 points, could only collect as many as 55 points same as KCCA who have one more game to go while Vipers have the upper chance of snatching KCCA’s lead if they win their game in hand and hope the Kasisiro boys falter against the Red Eagles visit on host May 24.

“The other day I was surprised by our draw with Villa because I didn’t expect it.

“Something strange happened. I don’t know if it was overconfidence, because there was still the possibility of finishing above KCCA and Vipers.

“But of course I would not like either to win because my boys can come first and I must thank my players for  exhibiting great character against Villa  and all season long. It is hard now winning the league but we shall keep on fighting in our last three games especially against KCC who we will play like a cup final,” he supplemented.