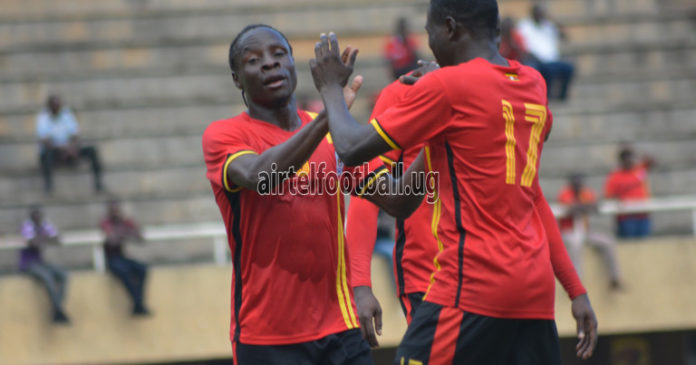 Uganda Cranes’ boss Milutin ‘Micho’ Sredojevic will name his squad for the 2017 Africa Cup of Nations qualifier against Botswana tomorrow, and according to reports he’s set to raise some eyebrows.

According to an impeachable source, Isaac Muleme among others will not make the cut.

From what we are hearing, Yunus Sentamu, Frank Kalanda or Tony Odur won’t be in it.

Though, as further reports suggest Proline’s Edrisa Lubega is not a bad replacement. The talented teenager has showed a glimpse of his potential during Uganda second-tier, Big League run-in.

The official squad will be announced on Wednesday at the Fufa weekly press conference in Mengo.

During the presser, Micho will also release full details of the team’s preparations.

Uganda Cranes has two games left against Botswana and Comoros in the current campaign. Their last engagement was a morale-sapping goalless draw with Burkina Faso at the Mandela National Stadium, Namboole.