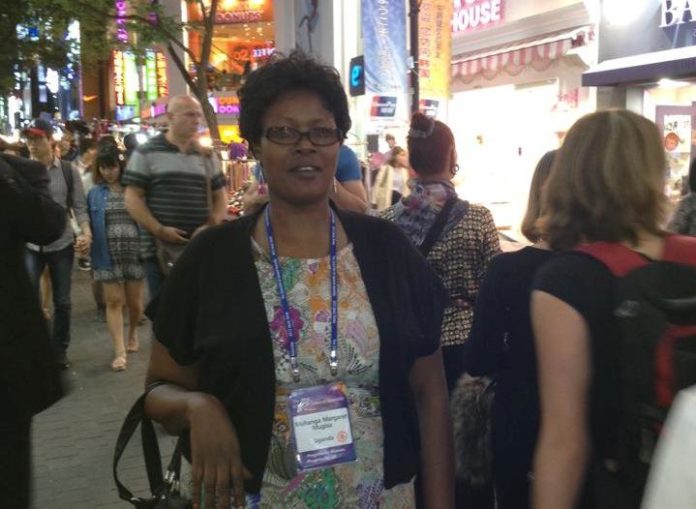 Burahya County’s new representative Hon. Margaret Muhanga Mugisa is the only legislator who missed taking an oath on the final day of swearing in of MPs of the 10th Parliament.

Parliament publicists didn’t disclose why in the former Kabarole district woman MP didn’t not show up. The incident may not be related to reports at the end of last year when Hon. Muhanga a household name in Tooro disclosed that she was living in panic following threats of killing her.

EagleOnline‘s efforts to reach the vibrant legislator were futile as all her known telephone numbers were unreachable.

A sister to Andrew Mwenda and Brig. Kayanja Muhanga, the former UPDF Commander in South Sudan and currently in charge of fourth division, Muhanga is highly connected and synonymous with powerful people including heads of State both in and outside Uganda.

A powerful supporter of the ruling Party and with already tested leadership, Muhanga is highly expected to attract the cabinet appointing authority.