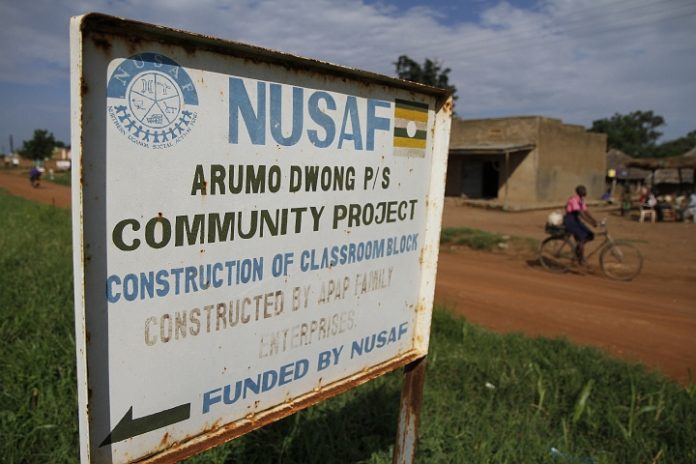 Uganda will implement a third phase of the Northern Uganda Social Action Fund (NUSAF III) that programme to improve access to income-earning opportunities for the poor households in north and northeast Uganda despite earlier calls for disbandment.

About Shs7b was stolen in Karamoja sub-region during the first phase of Nusaf but that didn’t stop Nusaf II from being launched in 2009 before winding up in February of 2016.

Under the Community Demand Driven (CDD) approach, Nusaf II beneficiaries managed the funds themselves, which are directly disbursed on the sub-project community account. They did the procurement themselves and accounted directly for the funds received.

To prevent corruption and abuse of funds, Nusaf II integrated the office of the Inspector General of Government as a component.

Going forward, government will launch the activities of the programme on May 23rd 2016, at the Office of the Prime Minister in Kampala. The launch will involve a series of activities by the OPM, the Project Technical Support Team and the World Bank Task Team.

It will be implemented in the 55 Districts of Northern Uganda.

NUSAF III was approved by the Parliament of Uganda on 3rd September 2015.  This was followed by the approval of the financing agreement by the World Bank in March 14th 2015.  This will provide a funding IDA loan of 130 million dollars for the Project.  The move to the third phase of NUSAF is largely due to the outstanding success of the NUSAF2 and a response to requests by the communities of Northern Uganda for further NUSAF interventions.

The main focus of NUSAF III is on providing effective house-hold income support and building the resilience of poor and vulnerable people in Northern Uganda. NUSAF III will enhance livelihoods by enhancing household income generation, building resilience and fostering the long-term sustainability of the Project’s out-puts.

The launching of NUSAF III will involve a Project Start Mission, beginning with the orientation of technical teams from the Eastern Uganda Districts of Manafwa, Busia,  Sironko, Bukwo, Bulambuli and Kween (May 24th to May 27th in Mbale). There-after, similar teams from the Districts of Kapchorwa, Kumi, Bududa, Tororo, Budaka and Butaleja will be oriented (from May 30th to June 2nd, in Mbale). This first phase of the training will be followed by an expanded roll out to the rest of the 55 beneficiary Districts in Northern Uganda.

The purpose of the Project Start Mission is to orient, train and prepare Northern Uganda District Technical Teams for the smooth roll out of NUSAF III activities so that they yield maximum benefits to the target communities.