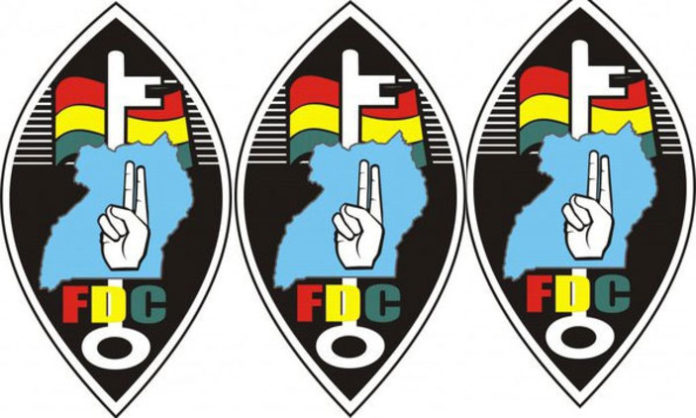 Currently, there is an acrimonious stand-off among top opposition politicians, with sections advising against the Forum for Democratic Change participating in some of the activities of Parliament including the naming of the Leader of Opposition (LoP).

While it is the preserve of the party officials to determine the policy directions the FDC wants to adopt and pursue, it is worth mention that prudent practice should be the pedestal on which to base while dealing with any such decisions that may have far-reaching consequences on the few but important democratic gains registered under the multiparty dispensation so far.

For starters, the FDC should appreciate that its members willfully participated in the electoral process that culminated in the current political set-up in the country, the process and results notwithstanding.

In fact, for those in Parliament, they registered, were voted for, and were eventually sworn-in as MPs, swearing in to respect the institution of Parliament.

It therefore follows that the same people should endeavor to see that the process comes to an end that is devoid of hitches.

That is why the MPs should carefully evaluate the opinion of the FDC President Major General Mugisha Muntu, who has opined that the opposition pursue a distinct perception of how it relates with the three arms of government, and that this should inform the FDC decisions on how it will relate to the activities of the Executive, Legislature and the Judiciary.

It should be recalled that in 2012 the FDC, the biggest and most organised opposition outfit in Uganda refused to participate in the elections of the East African Legislative Assembly (EALA), and in the process denied Ugandans a chance of the able and informed representation that the party nominees would carry with them to Arusha.

So, that is why this time round the opposition should ensure that they don’t make the same mistake again; they should put national interests before party interests.