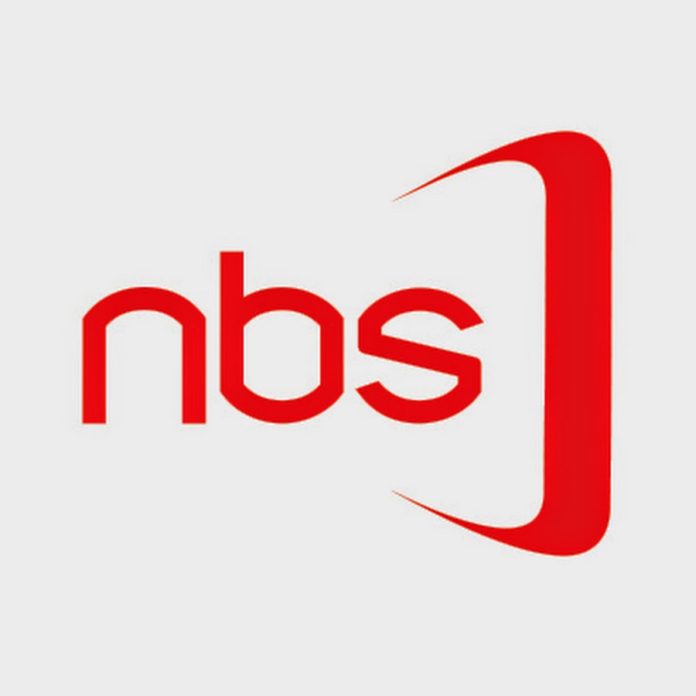 A group of Ugandan Muslims has demanded for an apology from NBS TV for allegedly making terrorism accusations against leading Muslim scholar, Dr Abu Ameenah Bilal Philips, who is blacklisted as a terrorist by the US government.

Through an unsigned communication, the 40 complainants accuse NBS TV journalist Moses Walugembe for branding Dr Bilal ‘a danger to Ugandan security’ and also for misrepresenting details of an interaction between the two.

‘We, the undersigned, call on the management of the NBS Television to issue an apology to us the Muslims for what we call an attack on the personality of Dr. Bilal Philips in their Investigative Segment dubbed #NBSInvestigates by Moses Walugembe as of the News Briefing on 23/05/2016 at 21:00 E.A.S.T. It is of note that the Investigative Journalist fails to understand what Dr. Bilal told him during the interaction they had. In his own words (paraphrased), Dr. Bilal debunked all the reasons the United States put his name on the infamous list of the Blacklisted people in the World’ the group writes.

Further, the group dares NBS to explain why Dr Bilal was never arrested while in Uganda, where he allegedly stayed for a lengthy period of time.

‘Now, if we may ask, if Dr. Bilal was a danger to Ugandan Security as Walugembe alleges, why was he not arrested the moment he arrived at Entebbe? Why did he even stay in Uganda for that long? Mark you, it was even the NBS TV which had the sole right to broadcast all the events that Dr. Bilal graced while on his stay in Uganda, an opportunity they paid back by making a fool of us all. That should stop,’ the group charges.

According to the group, the US blacklist lacks credibility.

‘Actually, even the criterion they (US) use to put people’s names on that list still remains a matter of debate both in the West and in the East. The infamous list once had the likes of Nelson Madiba Mandela, till the time he won the Nobel Peace Prize, when out of embarrassment were obliged to scrap it off. Perhaps, Dr. Bilal has to win the Prize for his name to be cleared’, the group further charges.
‘We demand an apology from the Management of NBS Television,’ they conclude.

By press time it was not clear what the group planned to do in an effort to get remedy, and it was also not possible to get comment from the management of NBS.

Who is Dr Bilal Philips?

Born Dennis Bradley Philips in Jamaica on January 7, 1947, Dr Abu Ameenah Bilal Philips (69) is a Canadian Muslim scholar who now lives in Qatar. According to Wikipedia, he was ‘secretly indicted’ by the US in relation to the 1993 bombing of the World Trade Centre and subsequently deported in 2004. He has also been banned from several other countries including neighbouring Kenya, the United Kingdom, Bangladesh and the Philippines.