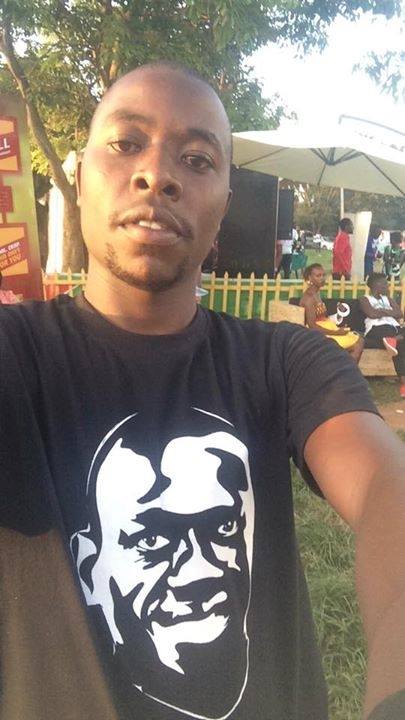 Uganda Police Force has been criticized for arresting Mr Samson Tusiime for allegedly wearing a T-shirt bearing an image of Dr. Kizza Besigye.

Social media activists yesterday opened a Twitter hashtag #FreeSamwyiri, demanding for his release. Mr Tusiime was arrested at Uganda Museum on Saturday after #Beer and Beers, social event. He was whisked away by police to unknown destination and later on taken to Kireka Special Investigation Unit. Dr. Besigye is currently on remand at Luzira prison on allegation of treason charges.

On its Twitter handle, Forum for Democratic Change (FDC) party which the youth belongs said “Samwyri was arrested for wearing Kizza Besigye T-shirt and he spent a night at SIU”.

In early May, several youth leaders of the FDC were arrested on the of the swearing –in with people like Zeridah Kakayi, the FDC secretary for youth were kidnapped and later after two weeks was found unconscious in the northern district of Gulu. Police publicist Fred Enanga couldn’t answer his phone calls over the matter.