Local entrepreneur and activist Frank Gashumba has been given a lot of stick for referring to Uganda’s youth as ‘fantastically’ lazy.

But we doubt he would want to use the same superlatives when talking about a narrative from the head of state, that in the world, Ugandans are among the most extravagant and ‘are spendthrift when they are poor’.

When it comes to such subjects President Yoweri Museveni is a man whose opinion carries most weight.

Mr. Museveni has always been worried about the pace at which rural and agricultural development policies in Uganda progress.

As such, President Museveni on Monday revealed how optimistic he was about the positive impact the freshly launched National Farmers Leadership Centre at Kampiringisa, a Shs9 billion rural project in Mpigi District, would create. He was in the company of visiting South Korean leader Park Guen-Hye who today will be in Kenya.

The centre that is funded by the South Korean government is modelled on the Korean philosophy of ‘Saemaul Undong’ (SMU) that has spurs rural development through mindset change.

Mr. Museveni said: “Many Ugandans are extravagant and ‘are spendthrift when they are poor’ but Koreans are now telling us they got out of poverty because they were economical.”

“The philosophy of South Korean rural development model initiated by President Geun-Hye’s father in the 1970s will train the beneficiaries in hardwork, frugality and communal service. This movement which creates mindset change to transform rural communities has worked well for them.”

He however noted the philosophy is not new to Uganda.

Many of our communities have these beliefs. For example, we have a proverb ‘an unwise man eats seeds on account of hunger and when planting comes, the teeth smile helplessly at the garden,” Mr Museveni said adding: “The lessons for us therefore are; frugality, hard work and unity. The last we already see in our ‘bulungi bwansi’ initiatives.”

Further, the President urged Ugandans not to get carried away the promotion of loose lifestyles.

“Our people should not get carried away by the media that promotes loose lifestyle, profligacy, etc. We should borrow a leaf from South Korea on being economical, working hard and community service,” he said. 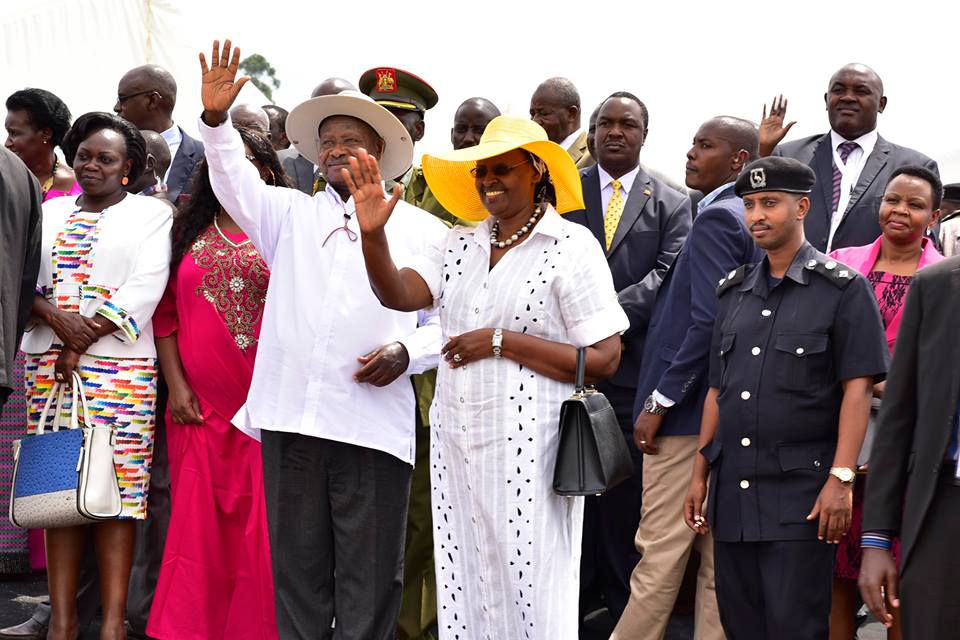