Nairobi-The High Court in Nairobi has dismissed an application by Kabete MP Ferdinand Waititu seeking to block protests against Independent Electoral and Boundaries Commission. While delivering the ruling on Monday morning, Judge Joseph Onguto said that CORD has the right to picket and ordered the police to provide security. 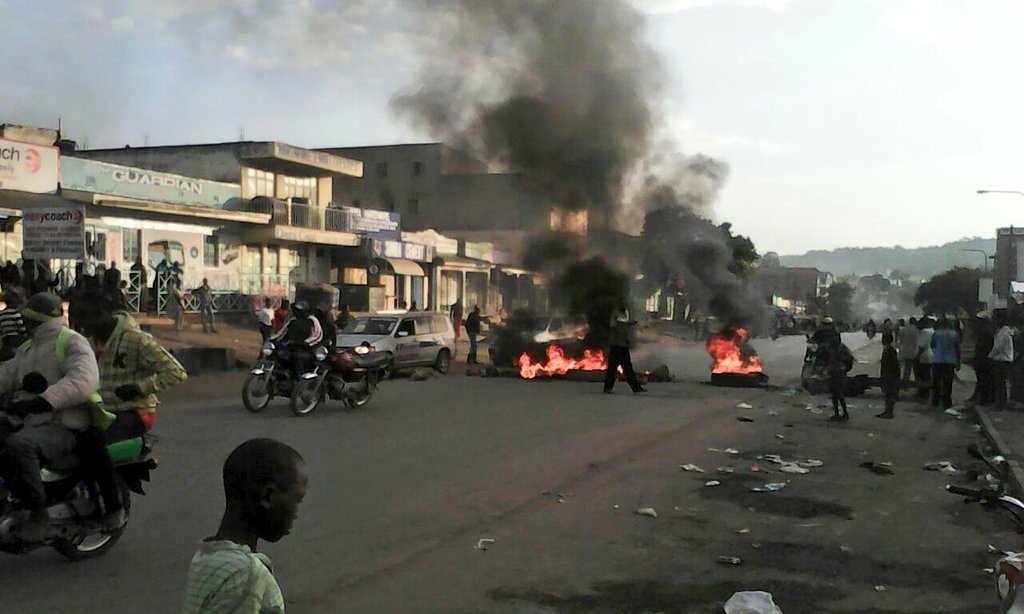 He asserted that the demonstrations have always been peaceful. “Pending hearing and determination of the petition herein, a conservatory order is issued by way of a mandatory order compelling the police to ensure security, public safety and observance of law and order …” read the ruling. CORD Senators James Orengo and Johnstone Muthama had criticized a declaration by Nairobi Police Commandant Japtheth Koome’s remarks that full force will be used on anyone who takes to the streets. They argued that a previous order issued by Justice Isaac Lenaola does not bar them from holding protests but was against destruction of property. Koome had threatened mass arrests of CORD protesters and that a detailed operation had been put in place to ensure no demonstrations in the city.