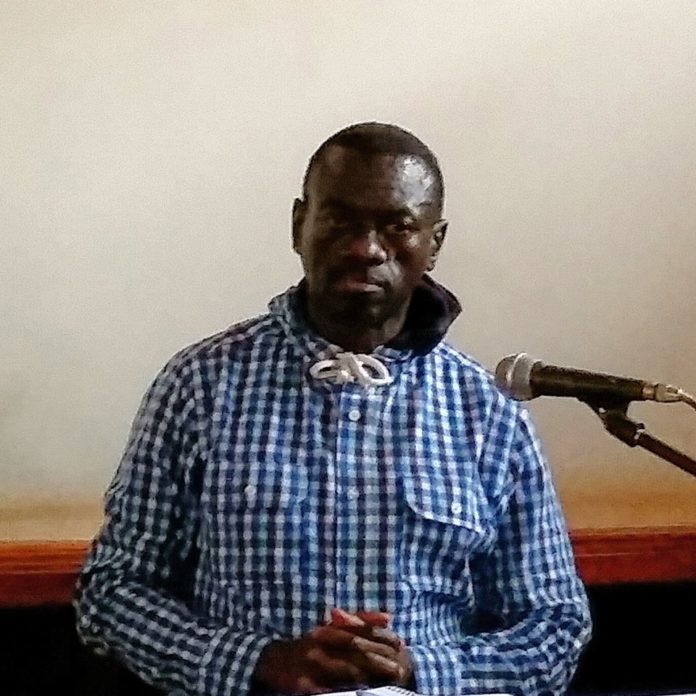 The Magistrate ruled that Dr Besigye must always appear in the Nakawa court where he was arraigned adjourned the case to today (June 15) when he would pronounce himself on prosecution’s application.

Dr Besigye had arrived at Nakawa Court on Wednesday at 8:30 am amid tight security. All roads leading to Nakawa Court were sealed off and there was also heavy traffic jam along Old Port Bell Road which leads to Luzira Prisons.

Besigye fears for his life

There was silence in the court room as Besigye made an emotional submission before the magistrate.

He gave a narrative of how when he was held in Moroto Prison, Dr Besigye feared for his life there because the doors to his prison cell were not locked even as he realised suspicious movements around the cell under the cover of darkness.

He also expressed fear about security of his life in Luzira, citing many prisoners who have mysteriously died of poisoning in the prison.

Besigye then condemned the State for turning his cell in ‘Luzira a prison inside prison’ which is ever guarded day and night and that police’s failure to produce him in court.

“Why does state not first carry out investigation before arrest?” Besigye asked.

Besigye further raised a concern of barring his relatives and colleagues from accessing court to listen to the case which he said was wrong and against his constitutional rights.

“It is my prayer that you request police to make this court accessible so that people can come and leave in harmony.”

Mr Besigye was the main challenger to President Yoweri Museveni in the recent general election, which Mr Museveni won by a landslide.

Dr Besigye’s party, the Forum for Democratic Change (FDC) insists he won the polls with 52 per cent of the valid votes cast but Uganda’s top court upheld the official result.

Dr Besigye was charged with treason and remanded after a video clip in which he (Dr Besigye) sworn in as president circulated online.