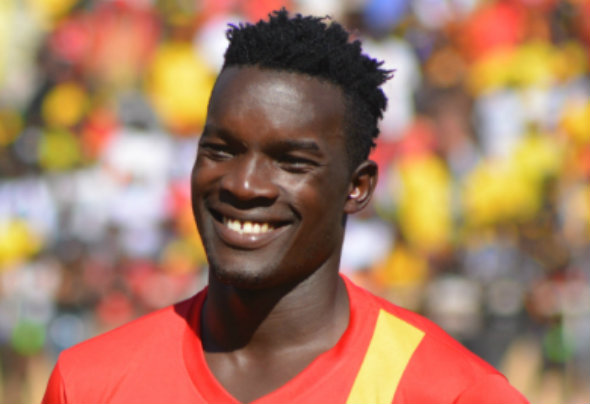 Scottish club Glasgow Rangers are reportedly “days” away from the signing of Uganda Cranes and Gor Mahia midfielder Khalid Aucho as a deal could be closed this month.

According to Goal, Jinja boy Aucho who has been phenomenal for club and national team, and his performance has caught the eye of Rangers, who have already expressed their interest in the star player. Aucho says everything is going on well and he hopes the English side will complete the deal soon.

“It is just a matter of time before everything goes through. I have already done everything on my part and all that is remaining is for them to do their part and come for my services. It is my dream to play in Europe and this is a massive step in my career. However, until that happens, I will continue to give my best for Gor Mahia because it is my club,” Aucho said. 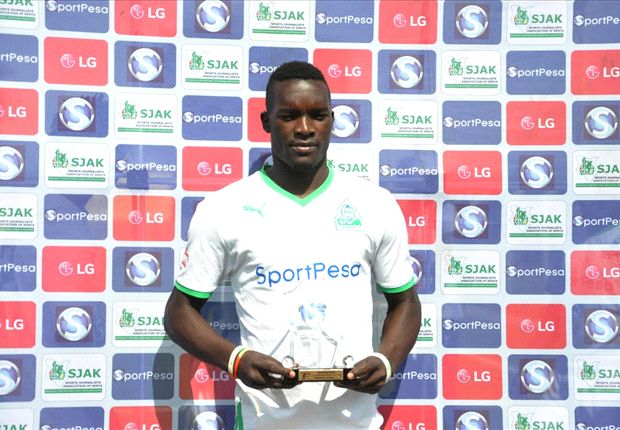 Aucho was speaking after being crowned the best player for the month of May. He maintained that Gor Mahia will a fourth consecutive league title this season. “I am surprised because I never saw the list and I was not aware that I was to emerge the best. I have seen that everyone who takes this award must have worked hard for it, so I think I worked hard too.

“Of course (Gor Mahia) is gonna win it (the league title). None can stop us because I am confident in it. Our secret is listening to the coach; following his instructions in training and the pitch and working hard.”